He has chosen Ron Bernard as his Chief of Staff. 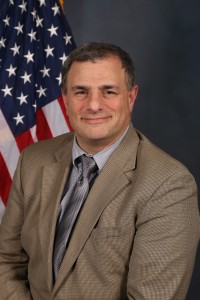 Bernard will handle the day-to-day operations of the Sheriff’s Office.

He is a 15 year veteran with HCSO and has 25 years of management experience.

He most recently was the Director of Information Technology and Finance.

Bernard oversaw the switch from the downtown Jail to the Silverdale Detention Center.

“Ron was responsible for leading the Transition Team over the Silverdale Detention Center which will continue to be a monumental task into the near future. Throughout not only the Silverdale Transition, but his tenure at the HCSO, Ron has shown extraordinary fiscal management and administrative acumen.”

He will take over on September 1st. 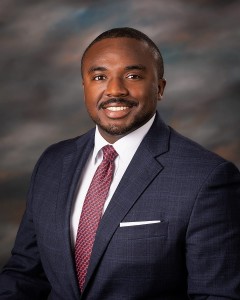 Bush will be the lead legal representative for the Office, handling contracts, subpoenas, human resources and legal training for officers.

“ The role of General Counsel is vital to the efficient and professional delivery of services we provide to the citizens of Hamilton County,”

Bush has been an Assistant District Attorney in Hamilton County and handled civil litigation at Spears, Moore, Rebman, & Williams, P.C.

He joins the Sheriff’s Office immediately.