Shopper injured when SUV crashes into Five Below

CHATTANOOGA (WDEF) – A shopper walking by suffered injuries when an SUV hit a store on Hamilton Place Boulevard.

Firefighters say the driver of the SUV told them she didn’t know what happened.

But her vehicle went over a curb and hit the front of the Five Below store.

A pedestrian saw it coming and dove out of the way.

She suffered minor injuries to her hand and knee and was taken to the hospital.

A building inspector was called to check out any damage to the store, but there didn’t appear to be anything significant… just cosmetic damage. 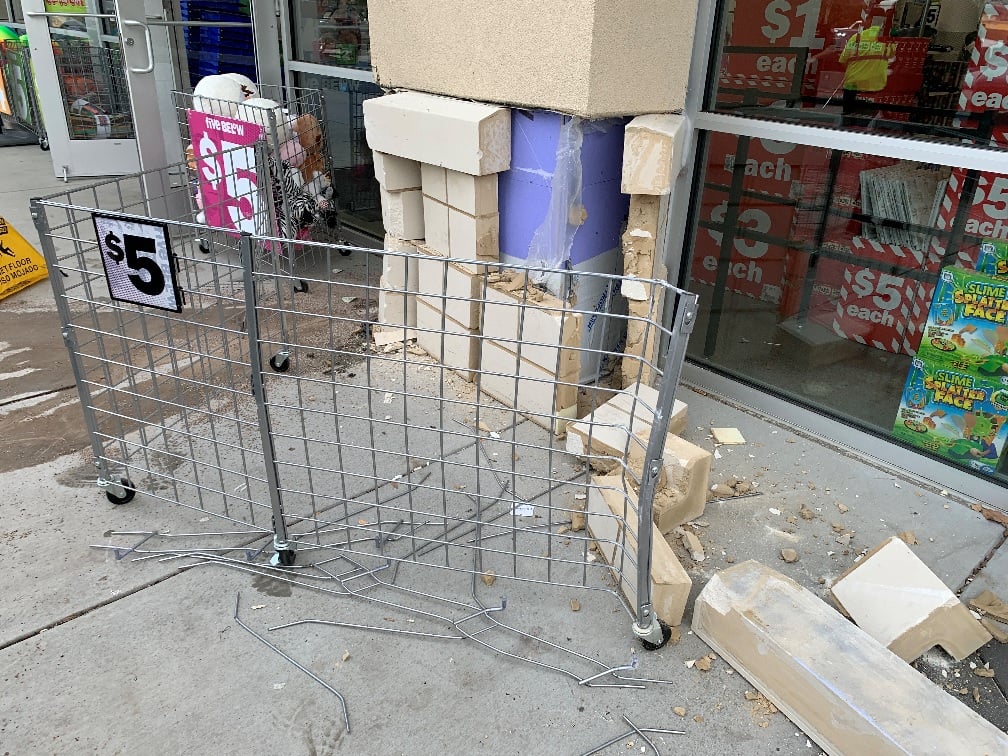