Stolen Rolls Royce chase began in Gordon County on I 75

CALHOUN, Georgia (WDEF) – We told you the Tennessee side of the stolen Rolls Royce chase on Tuesday.

Now the Georgia State Patrol explains how it began.

They got word of an armed car-jacking suspect heading north on I 75 in a stolen Rolls Royce after 4 PM.

Two hours later, it was spotted in Gordon County.

Troopers and deputies chased it through Whitfield County, but lost the vehicle near the Tennessee line.

They did report the vehicle was going at extreme speed and diving recklessly.

Tennessee troopers spotted the vehicle on I 24 and recorded it going 177 mph.

But they only caught up when it passed and was then rear-ended by a Porsche near the Marion/Grundy County line.

When the first trooper arrived, he saw two suspects seemingly trying to car-jack the Porsche driver with a gun.

The driver, 20 year old Tyler O. Long and a 17 year old passenger, were both from Jackson, Tennessee. 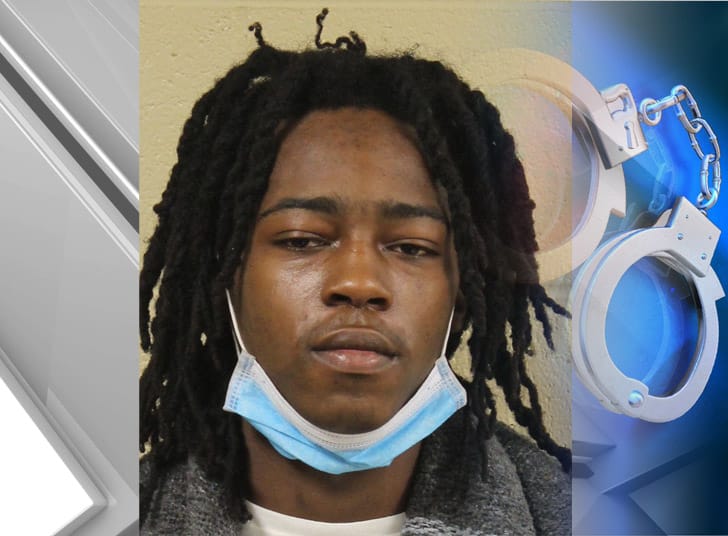 Troopers looking for driver who ran into motorcyclist last night