Stolen Rolls-Royce stopped on I 24 in Marion County

JASPER, Tennessee (WDEF) – The Tennessee Highway Patrol offers details on the recovery of a stolen Rolls-Royce Wednesday on I-24.

After hearing about the stolen vehicle from Georgia, a Tennessee trooper spotted it running 177 mph on the interstate in Marion County.

The trooper says the stolen car cut in front of a Porsche 944, causing it to crash into the rear of the Rolls.

Both cars had to pull over.

Troopers says the two males in the stolen vehicle then tried to force the Porsche driver out, possibly to carjack him.

One of the suspects presented a semi-automatic pistol in the effort.

When THP Sergeant David McVey pulled up, he found a man calling for help.

He pulled the man behind his vehicle, then arrested the two suspects. 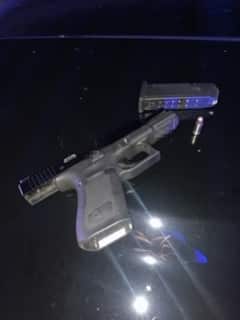 The loaded Glock 9 millimeter semi-automatic pistol had been dropped in the Porsche during the confrontation.

The driver, 20 year old Tyler Long and a 17 year old passenger are both from Jackson, Tennessee.

“If not for the swift action of Sergeant McVey, the outcome of this incident could’ve been tragically different,“ said Captain Timothy Spicer. 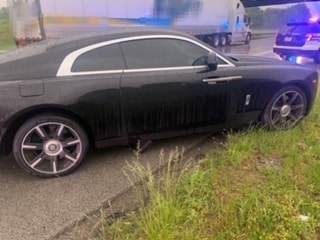 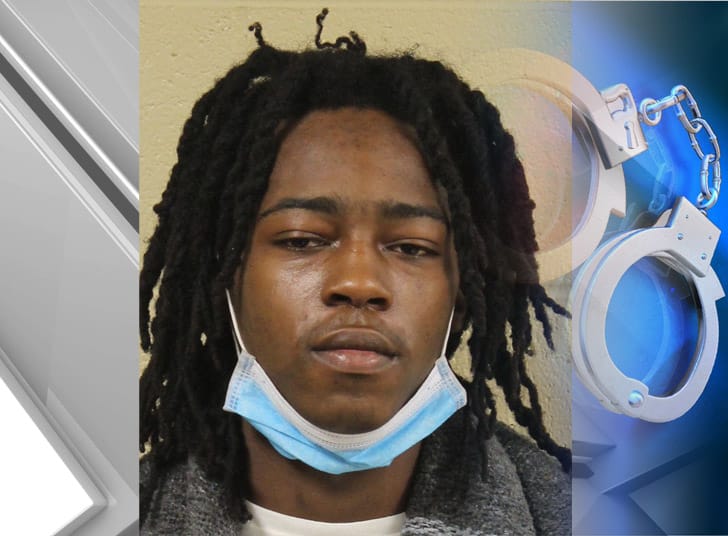