Suspect charged with arson of barn and residence

A neighbor called the fire at a metal barn and a two room residence.

The building collapsed and the fire spread to the nearby woods before Tri-Community Volunteer firefighters brought it under control.

A deputy went to a nearby convenience store and came across someone he was familiar with. 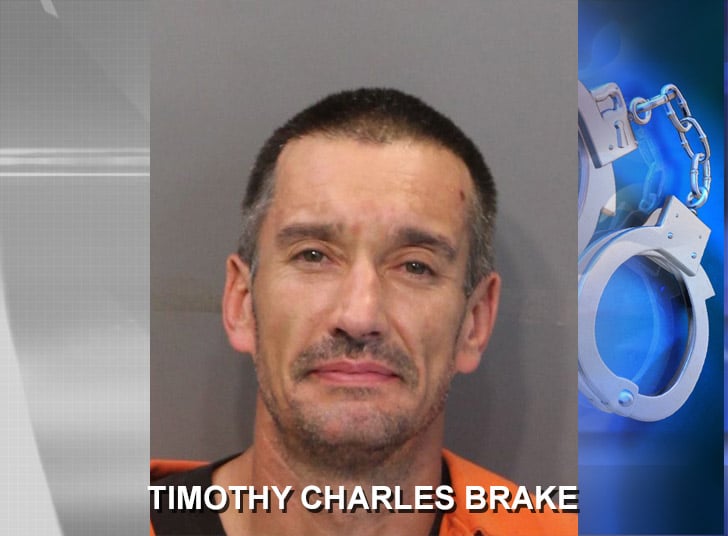 He said Timothy Brake approached him with questions about how he and his wife could get out of drugs.

Brake eventually mentioned that they had been staying at the barn.

He says Brake told him that his wife had threatened to burn the barn/home down.

But after talking to her and another individual at the home, they said they had left because Brake had been acting crazy.

He was the last to leave the barn, just before the fire was reported.

Officers say Brake eventually told them that he was mad because the other two went to the store without him.

So he put some oil on a piece of paper, lit it, and set it down on some wooden steps.

That was consistent with the fire examiner’s conclusions on how the fire started.

Officials say Brake later said he started the fire because he was tired of the drug use going on at the barn on a regular basis. 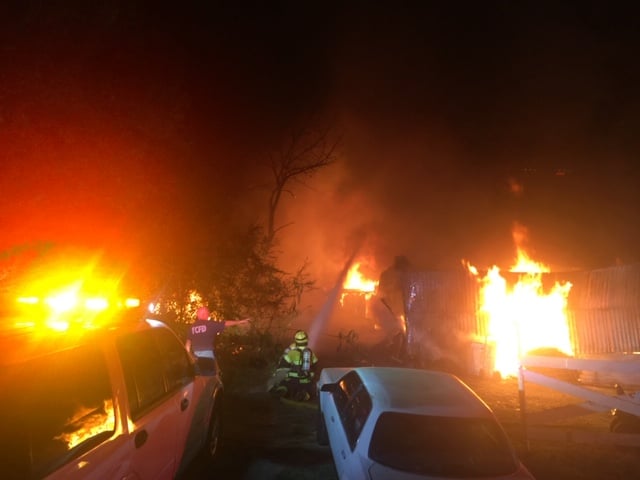