It happened around 2 PM on Highway 68 in Crossville.

Investigators say the 27 year old got into a fight with 42 year old William Craig Nicks and stabbed him.

Gilbert fled the scene, but was caught nearby.

Nicks later died at the hospital.

Gilbert has been charged with murder. 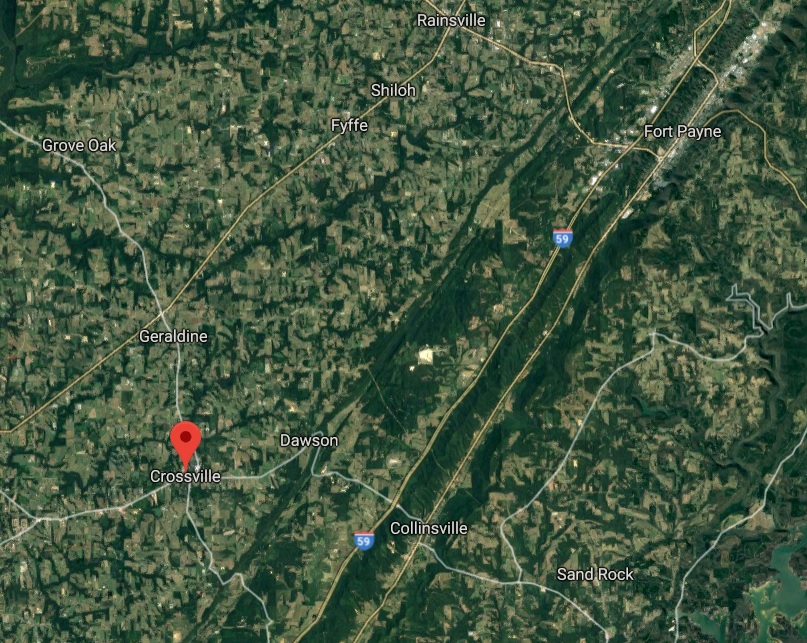