CHATTANOOGA, TENN. (WDEF) – The Tennessee Highway Patrol says a man facing several felony charges is at large after leaving the scene of crash that ended a police pursuit.

THP says around 1:45pm THP Chattanooga received a “Be On The Lookout” alert from McMinn County on a Silver Honda.

Officials were told that two shoplifting suspects were spotted and troopers tried to stop them, but they fled in the vehicle.

The pursuit went throughout Bradley County and came into Hamilton County on I-75.

Troopers say the the pursuit exited at East Brainerd Road where the suspects crashed near Rose Lawn Dr.

The passenger, 24 year old Angela Johnson, was taken into custody and the driver fled on foot and is still at large.

Charges are pending on passenger at this time.

The Driver was identified as 24 year old Allen Jordan of Chattanooga. 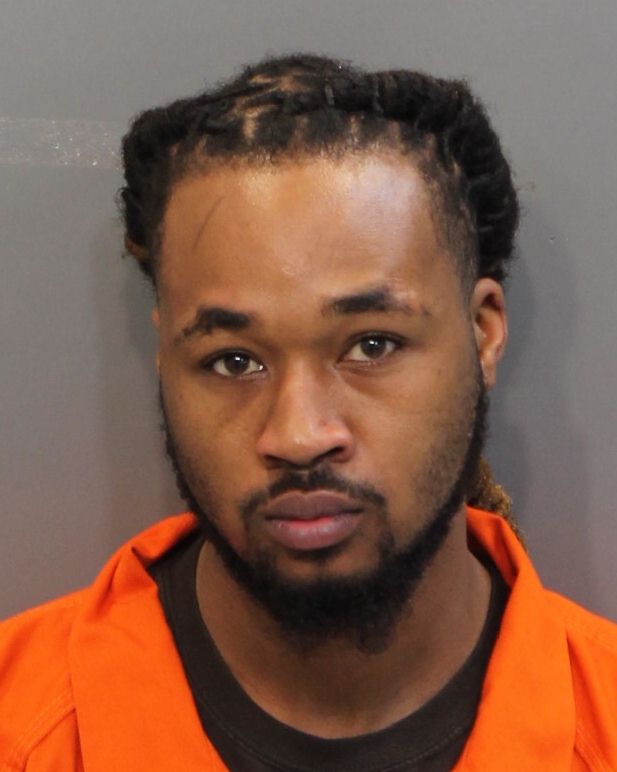 He is still at large and has several felony charges pending. He is a black male 5’11 160 lbs wearing a black t-shirt.

#BREAKING @THPChattanooga says a man facing several felony charges is at large after leaving the scene of crash that ended a police pursuit.
https://t.co/eRhpBzysdJ pic.twitter.com/bZDPKHXOJe