SUV gets stuck on tracks and is hit by train

FORT PAYNE, Alabama (WDEF) – Police in Fort Payne are investigating the case of a vehicle that was hit by a train in the early morning hours.

It happened around 2:30 AM at a railroad crossing near 55th Street NE and Gault Avenue.

Witnesses say the Nissan Rogue ran off the road and got stuck on the tracks.

The occupants got out and were trying to flag down the train as it approached.

But the Norfolk Southern engine couldn’t stop in time.

But Chief Randy Bynum says charges could be pending in the case. 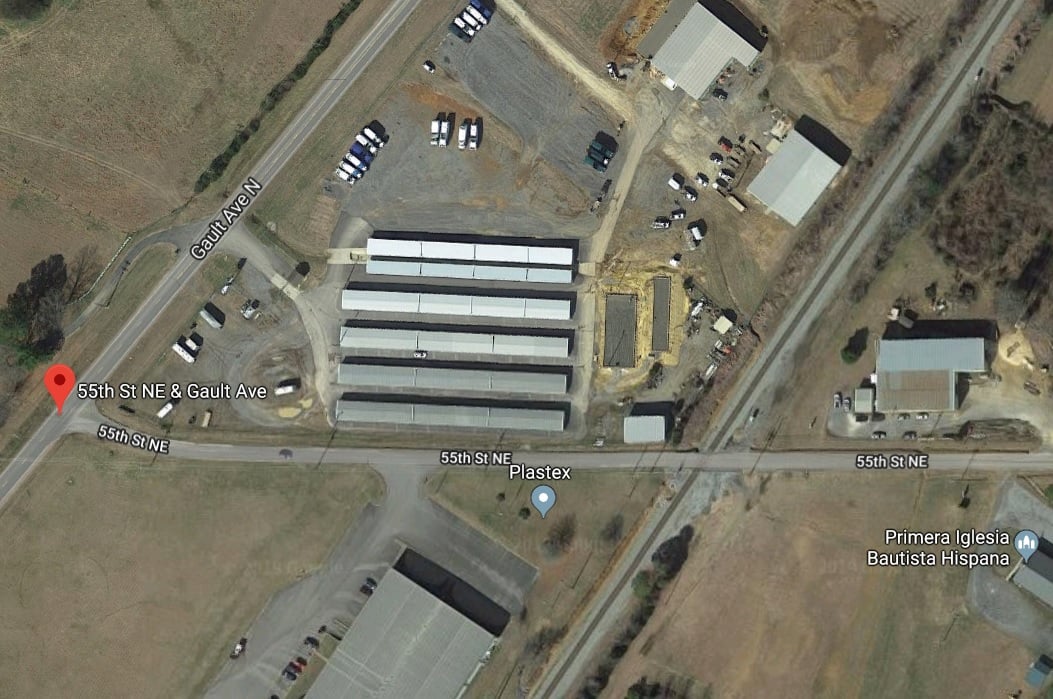