CHATTANOOGA (WDEF) – Chattanooga Police announce they have found their suspect for a gas station parking lot fatal shooting in the fall.

They are charging Kendel Robinson with the homicide of Jailen Wofford on the morning of September 25.

The 21 year old Wofford was shot multiple times in a Citgo parking lot near Campbell Street and Bonny Oaks Drive.

Investigators have been looking for Robinson since early October.

He was finally captured with help from the U.S. Marshals and the Fulton County Sheriff’s Office SWAT Team. 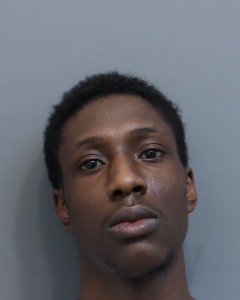 Massive fire destroys one home, damages another next door in Highland Park

TDOT Commits to Immediate but Temporary Fix to Many Chattanooga Potholes