SWAT disturbance over in Hixson

THE LATEST: Chattanooga Police have taken the suspect into custody after a standoff that lasted for hours in Hixson. Police on scene say a K-9 Unit helped apprehend the man.

UPDATE: Dorothy Sherman reports that Police say this makes the third time they have been to this home.

On December 3rd, the SWAT team was also called when a suspect refused to come out of the house.  That standoff last 3 hours. The suspect was taken into custody, but no one was hurt.

So far, no one has been hurt today, either.

CHATTANOOGA (WDEF) – Chattanooga Police have called in the SWAT team to deal with a domestic disturbance at a home in the Hixson area.

It happened in a neighborhood on Memphis Drive next to Highway 153 and Dupont Parkway.

Police say the trouble goes back to another domestic call there in December.

That is all they are releasing about the situation now. 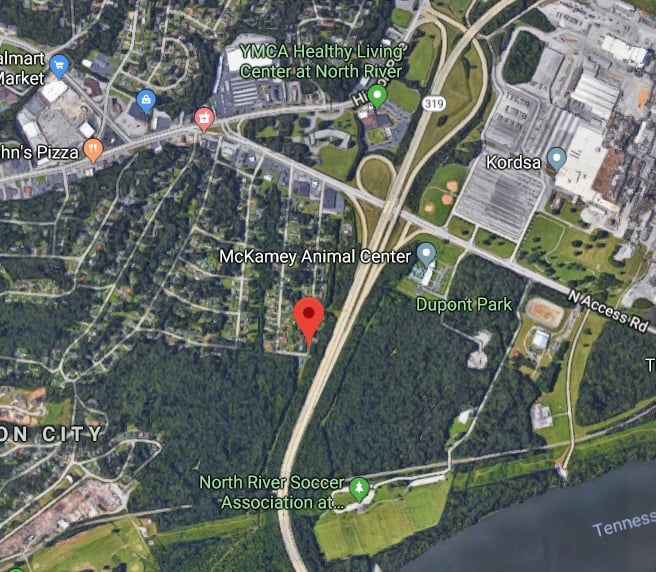