And they shared several developments in the case.

The TBI issued an endangered child alert last week after Noah was taken by his father.

Jake Clare was supposed to return Noah from a weekend visitation but they never showed up.

Authorities also said Noah’s cousin and Jake’s 16 year old niece may also be with them. 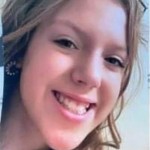 The father says Amber Clare just wanted to go along with them for the adventure, but authorities in Kentucky said she was kidnapped.

The Beaver Dam Police Department says Amber is diagnosed with epilepsy and does not have her seizure medication.

However, she is not included in the Tennessee Amber Alert, because TBI officials don’t know if she has ever actually been in Tennessee.

The major development today is that the vehicle they are all suspected of being in has been found in San Clemente, California.

It was also spotted in Arizona, which has now issued their own Amber Alert for Noah. 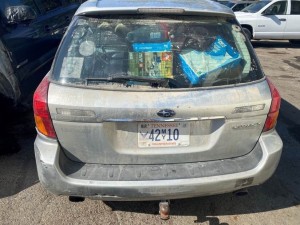 Authorities had issued possible destinations of Gatlinburg and then upper Michigan.

Now they are apparently on the west coast. 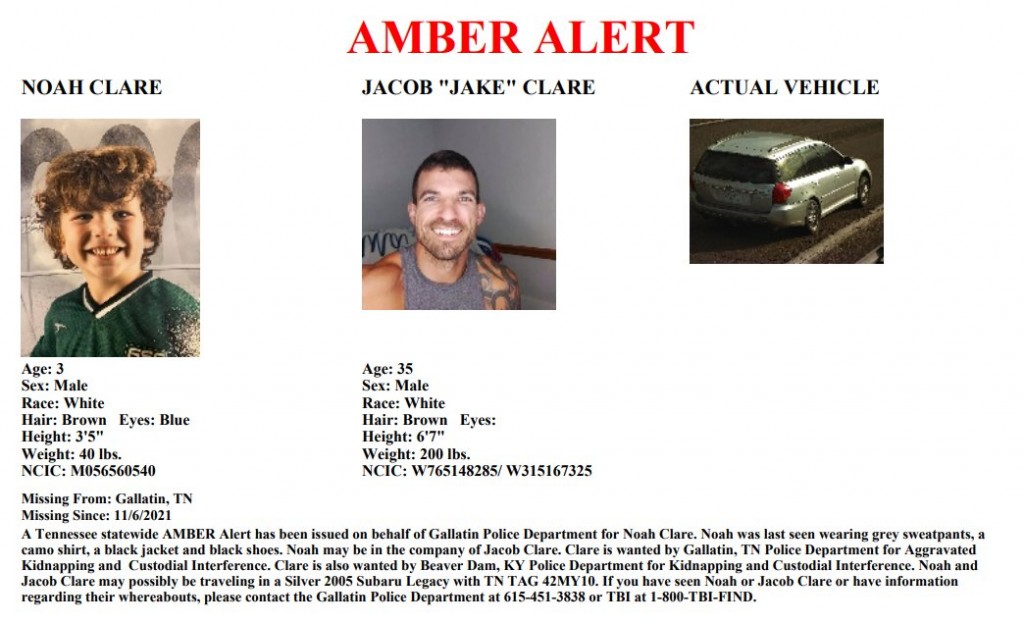