Teen charged with running over another teen in Catoosa County

RINGGOLD, Georgia (WDEF) – Catoosa County investigators have charged a teenager in the case of a man who was run over in a driveway last week.

It happened at a home on Fallbrooke Lane just before midnight last Wednesday on February 3rd.

The person who called it in said he heard an argument outside his house.

When he looked outside, he saw a white Chevrolet Impala speeding away.

He even chased the vehicle for awhile.

Eventually, a Ringgold officer pulled over a white Chevrolet Impala with four people inside.

Investigators now say that Stephens got into the argument with the subjects in the car.

When he reached inside the vehicle, the driver pulled out, hitting a mailbox, curb and Stephens.

Sheriff’s officers have now charged the driver with aggravated assault.

He is 17 year old Jagger Haden Alegre from Rossville.

Investigators are still looking into the cause of the dispute. 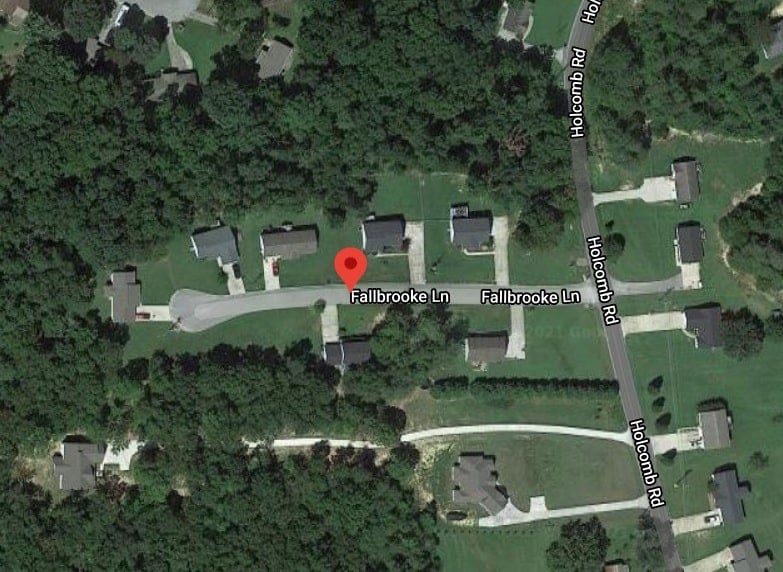 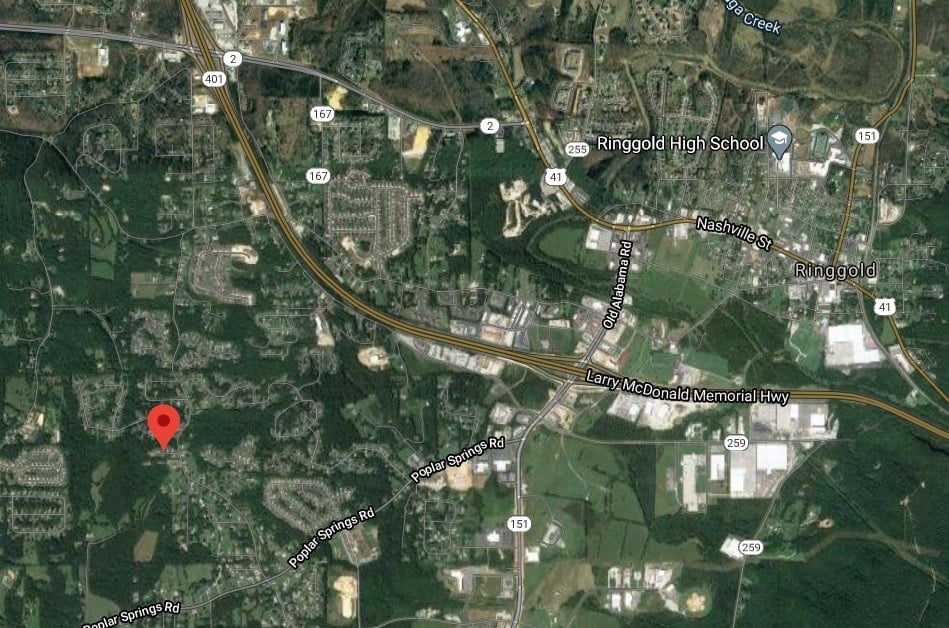