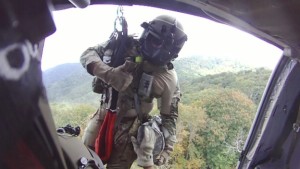 GATLINBURG, Tennessee (WDEF) – The Tennessee National Guard rescued a hiker experiencing a medical emergency on the Appalachian Trail on Tuesday.

But he was out on the trail at the Derrick Knob Shelter near the Tennessee- North Carolina border at the time.

The Tennessee National Guard sent a Blackhawk helicopter and crew from Louisville to make the rescue.

Above the shelter, they lowered two paramedics to the scene to stabilize the patient.

Then they hoisted him back up and flew him to a hospital in Knoxville, while the paramedics continued to render aid.

The entire rescue took less than an hour. 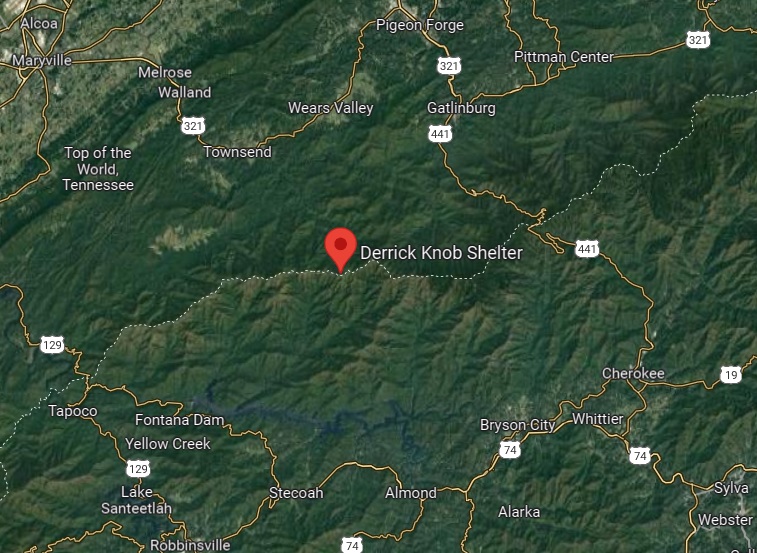