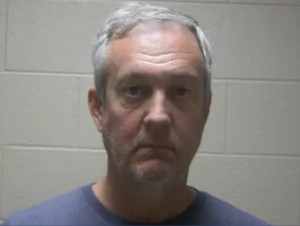 NASHVILLE, Tenn. (AP) – Tennessee Secretary of State Tre Hargett has taken a plea deal after he was charged with driving under the influence after leaving a bar in June.

In a statement, Hargett said he offered a best interest plea in the case on Thursday, which amounts to pleading guilty while maintaining innocence.

According to a report by a Tullahoma Police Department officer, on June 18 the officer pulled over the car Hargett was driving after it drove on lane markings several times.

Hargett has said he had been at the Bonnaroo Music and Arts Festival in Manchester.

Hargett said it’s wrong to drive under the influence of alcohol and promised it is a mistake he won’t make again.