Tennessee Unemployment Claims Increase By Another 26,041

NASHVILLE, TN (WDEF) – The latest unemployment claims for the week of May 23 in Tennessee saw another increase with 26,041 new filings; down slightly from the 28,692 that claimed unemployment the week before. The total number of claims since March 15 is 558,621. This is according to the latest report from the Tennessee Department of Labor and Workforce. It marks the seventh straight week that new claims were less than the previous week since the high of 116,141 the week of April 4.

The Southeast Tennessee Local Workforce Development Area saw 2,494 new claims. This is slightly more than the 2,469 claimed last week for the region. Northern Middle Tennessee continues to be the hardest hit area of the state with another 7,324 new claims.

Roughly 2.1 million Americans applied for unemployment benefits last week despite the gradual reopening of businesses around the country, bringing the running total since the coronavirus shutdowns took hold in mid-March to about 41 million. The government figures underscore the continuing damage to businesses and livelihoods from the outbreak that has now killed at least 100,000 people in the U.S.

with additional reporting from The Associated Press 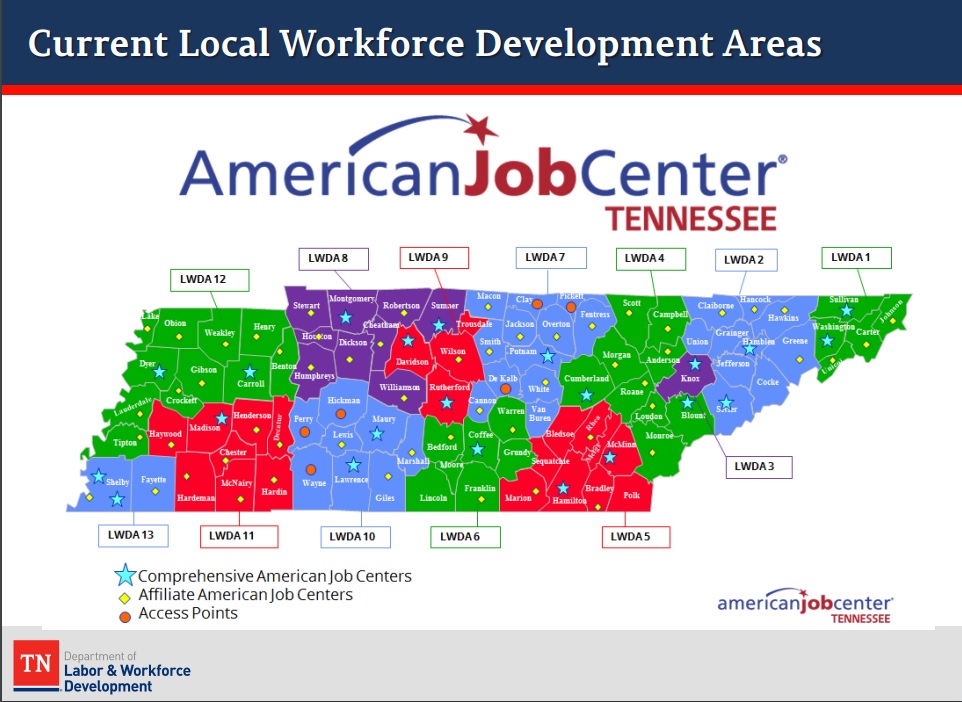