Speaker Pelosi this afternoon called for an impeachment inquiry into the Ukranian whistleblower report. 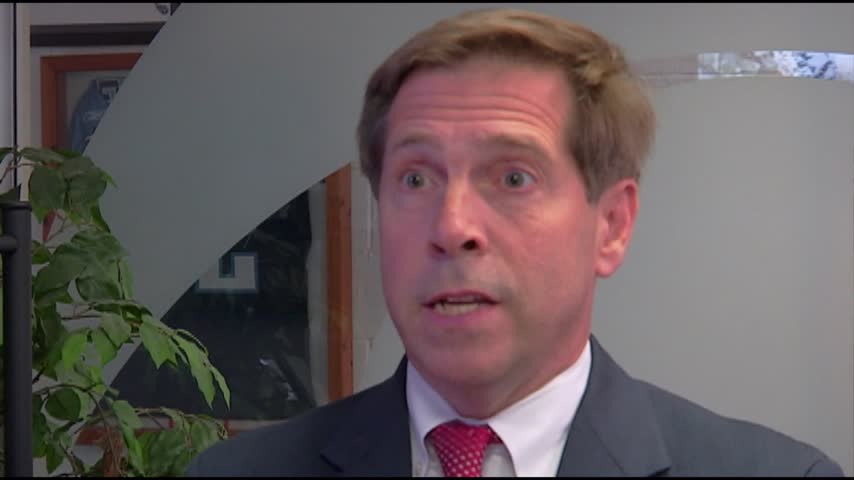 “Democrats have been investigating for months – frankly since President Trump was elected – and they have come up dry. Today’s announcement is more of the same, the beginning of another baseless investigation from a so-called source that admittingly does not have firsthand knowledge of the exchange in question.

The President made the correct decision to release the transcript of his call tomorrow, giving the American people the transparency they deserve. What the American people do not deserve are Democrats’ continued relentless attacks on our President. When the Mueller report didn’t placate their far-left base, their narrative quickly turned and here we are today. It is sad, it is not good governance, and it is dividing our country.” 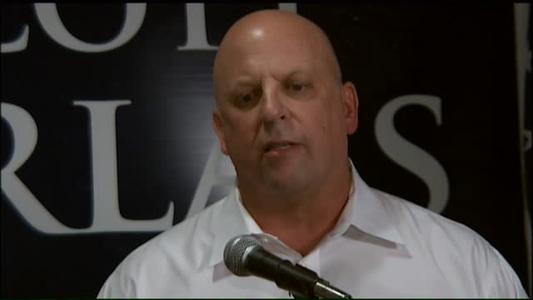 “Before and after last year’s midterm elections, a few of us predicted Democrat leadership would fall prey to their most strident members and move to impeach President Trump.  Sadly, having accomplished nothing but fruitless investigations in this Congress, Speaker Pelosi has allowed this radical element to dictate another partisan investigation.

“An overwhelming majority of the American public rejects impeachment. However, some individuals, who still cannot accept that their candidate lost the 2016 presidential election, are pursuing a purely political agenda. Congress must reject it.” 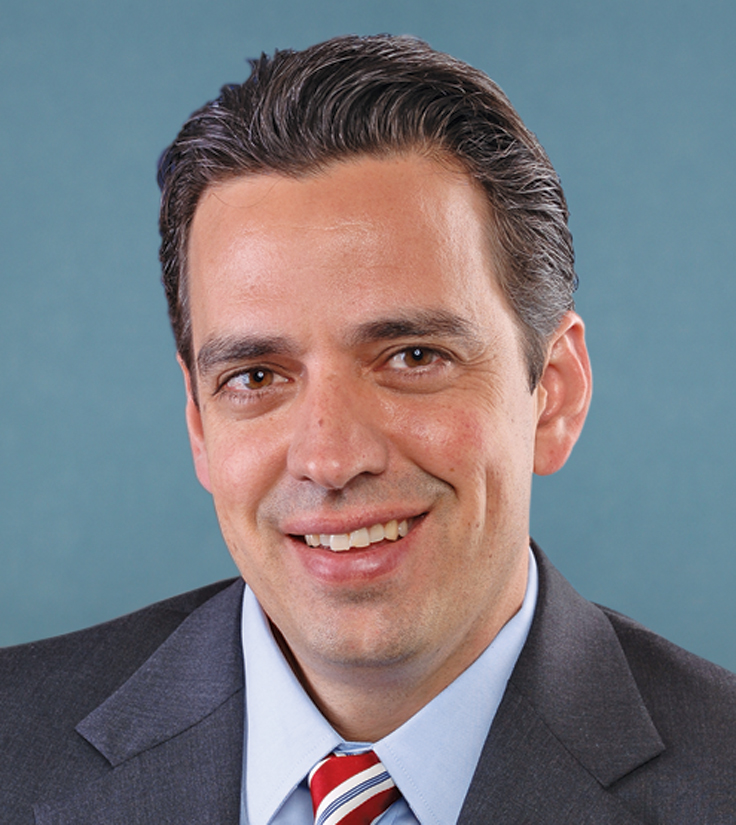 “Based on a report they have never seen, about a conversation they never heard, from a person they have never met, the Speaker and her following have decided to drag our country into a mess. The consequences will be severe. Our legislative process will grind to a halt and economic progress will be put at risk. Instead of tackling issues like immigration, infrastructure and trade, our country will be stuck in the grip of leftist hysteria once again. The reckless pursuit of impeachment simply hurts our country and nobody wins.” 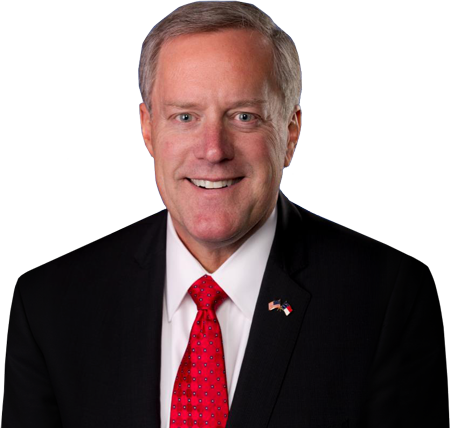 “So we are all clear what’s happening: House Democrats are supposedly beginning an impeachment inquiry, and building it on an anonymous secondhand complaint they haven’t seen… which describes a call transcript that they haven’t read. You can’t make it up.”