PIKEVILLE, Tennessee – (WDEF) – Three people were killed in a fire Tuesday night on the Cumberland Plateau in Bledsoe County.

It happened at a home on Brockdell Mountain in the southern part of the county.

The Bledsoe Banner reports one of the victims was a 91 year old man.

The Tennessee Bureau of Investigation is investigating the cause of the fire. 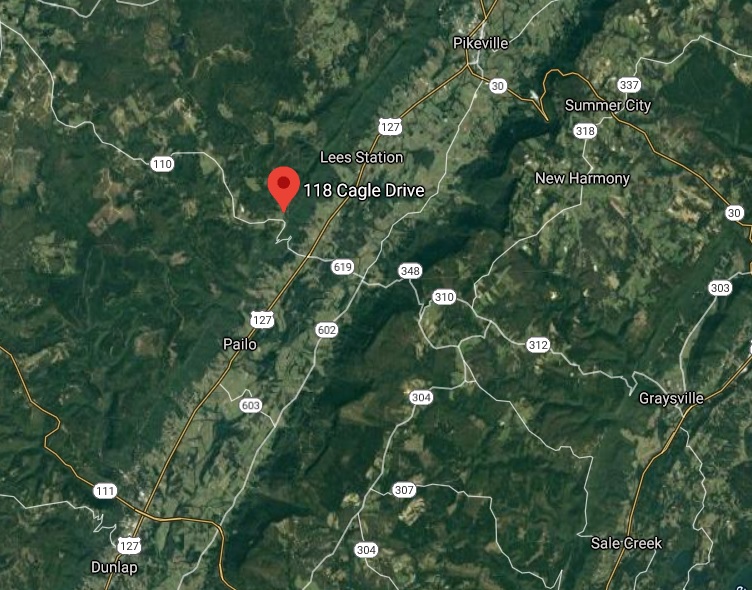