She will replace Jerry Mitchell representing the North Chattanooga and Hixson areas.

In District 5, Isaiah Hester defeated Dennis Clark by over 300 votes.

He will replace Russell Gilbert, who lost his bid for Mayor.

Whitfield County also had a runoff on Tuesday.

He will replace Roger Crossen, who died last November from complications from Covid-19. 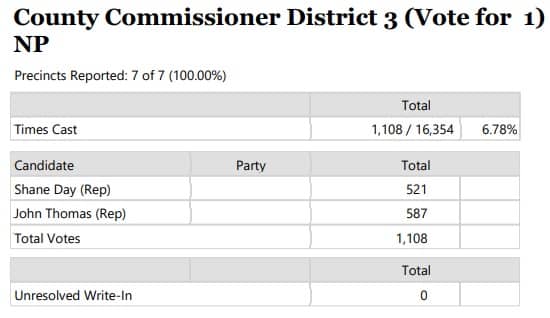