Titans to honor officers who responded to Christmas bombing

NASHVILLE, Tenn. (AP) – The six first responders who evacuated residents before the Christmas Day bombing in downtown Nashville will be the “Honorary 12th Titans” for Tennessee’s home game against the Baltimore Ravens. According to a news release, the six men and women will not only attend Sunday’s game but also plunge a sword into the field to mark the countdown to kickoff. Titans players will continue to don the “615 Strong” helmet decal during the game, in a nod to the city’s area code. The number six is colored in Titans light blue to honor the six officers. 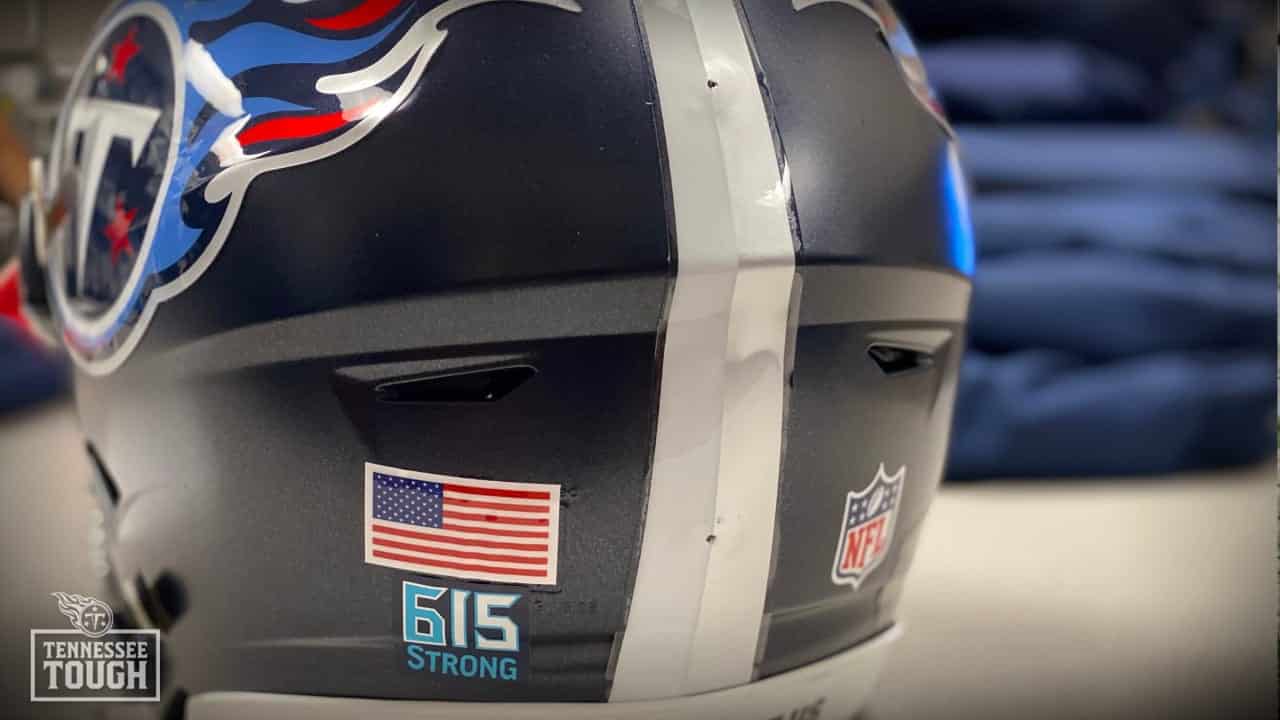