CHATTANOOGA (WDEF) – Despite the shutdown caused by the pandemic, the Tivoli Theatre Foundation is moving ahead with a major renovation next year.

Last year, the Foundation announced their dream of a new Tivoli Performing Arts Center with expanded space and services.

The city council got an update on the plan on Wednesday.

The move into the old Fowler Brothers building next door is still about a year away.

The plan is to literally knock down the walls and expand the Tivoli lobby.

The larger entrance will also allow for expanded concession opportunities.

They will also create a new practice center for the symphony and a film center.

The new Arts Center will also host an expanded education programs like Broadway and music camps. 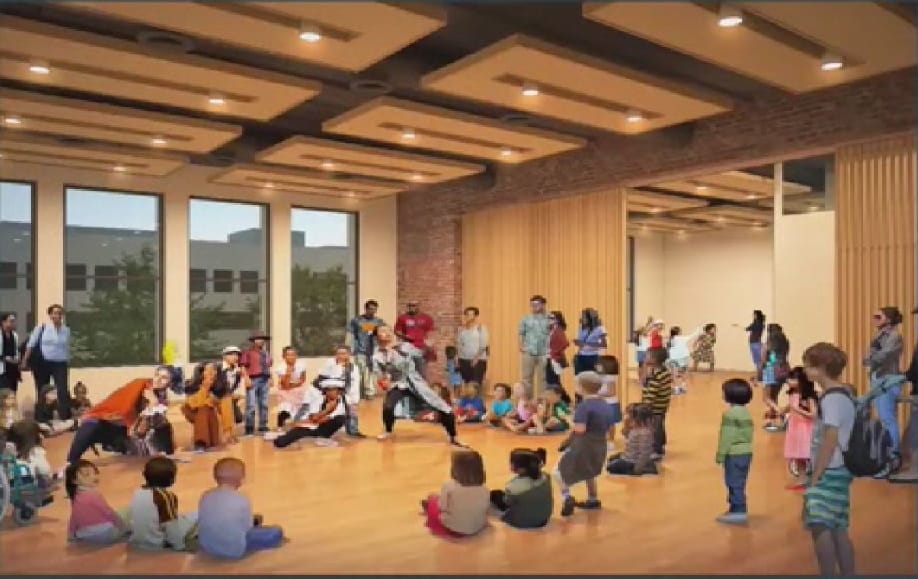 Nicholas Wilkinson from the Foundation says “I think we all know what it is like to go to the Tivoli for the first time.  That needs to be an experience that every child in Chattanooga has.

Construction will close down the downtown theatre for more than a year.

Of course, they have already been closed for about six months this year because of the pandemic.

In the meantime, they have tweaked Memorial Auditorium so they can handle smaller shows like the Broadway season there.

But Wilkinson is confident they won’t lose much money by moving shows over for a year.

“To be honest, after the last 8 months I think we could make it through anything.”