BLOUNTVILLE, Tennessee (WDEF) – Jail records indicate that Megan Boswell is NOT pregnant, as she claimed to a Johnson City television station.

She used her pregnancy as the reason she could not take a polygraph test to verify her story on what happened to 15 month old Evelyn Boswell.

The jail records show there were only 4 pregnant woman there when Boswell was booked, and she wasn’t one of them.

There are other developments today in the mysterious Amber Alert case:

One of the tips that authorities are investigating in North Carolina is a possible Eveyln sighting.

Yadkinville Police confirm that they got a tip that the toddler was spotted with her grandmother at a KFC within the past few weeks.

Authorities are coming through security camera video all over town to verify the claim, but have found nothing so far.

TBI officials say “As always, during an AMBER Alert, if we determine there is a credible sighting we will make the public aware.” 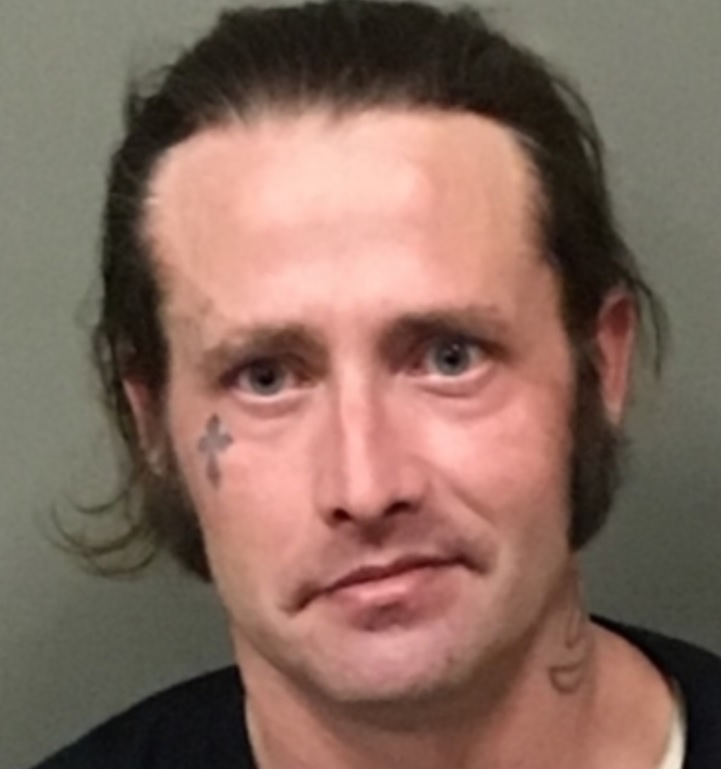 The bail bondsman for William McCloud spoke to WJHL today.

McCloud is the boyfriend of Eveyln’s grandmother who was arrested in North Carolina.

The bail bondsman says he asked McCloud if he knows where the child is.

He says McCloud told him that the mother knows where she is.

But he has only met the girl twice.. the last time in November.

McCloud visited his own grandmother last week in Wilkes County, NC.  She owns the land where the pond is that authorities searched yesterday.

She told police that her grandson’s feet were wet when he first came in.

But she blames the search of her pond on gossips living around her.

Angela Boswell made a brief court appearance today in Blountville for a parole violation.

She will return for the stolen car complaint next week.

Officials say it is likely that Angela, Megan and McCloud will all be release on bond soon.

Angela will have to wear an ankle monitor if she is released.