Trees save truckers from rolling down Cagle Mountain

DUNLAP, Tennessee (WDEF) – An 18 wheeler almost plunged over the edge of Cagle Mountain on Thursday evening.

The driver lost control in a curve of Highway 111 around 6 PM.

The truck rolled about 50 feet down the slope, but then hit three trees.

Rescuers say those trees kept it from going all the way down.

But they also trapped the two people in the truck.

They were wedged between the seats and the dash, which were against the trees.

Dunlap Fire crews were able to cut the passenger free in just a few minutes.

But it took them about 2 hours and 45 minutes to get the driver out.

They had to bring in large wreckers to pull the truck away from the trees, so firefighters could get to him.

Both victims had to be hauled up the slope by a rope system, before being sent to the hospital.

Highway 111 was blocked for hours, so drivers on top had to turn around and find another way down the mountain. 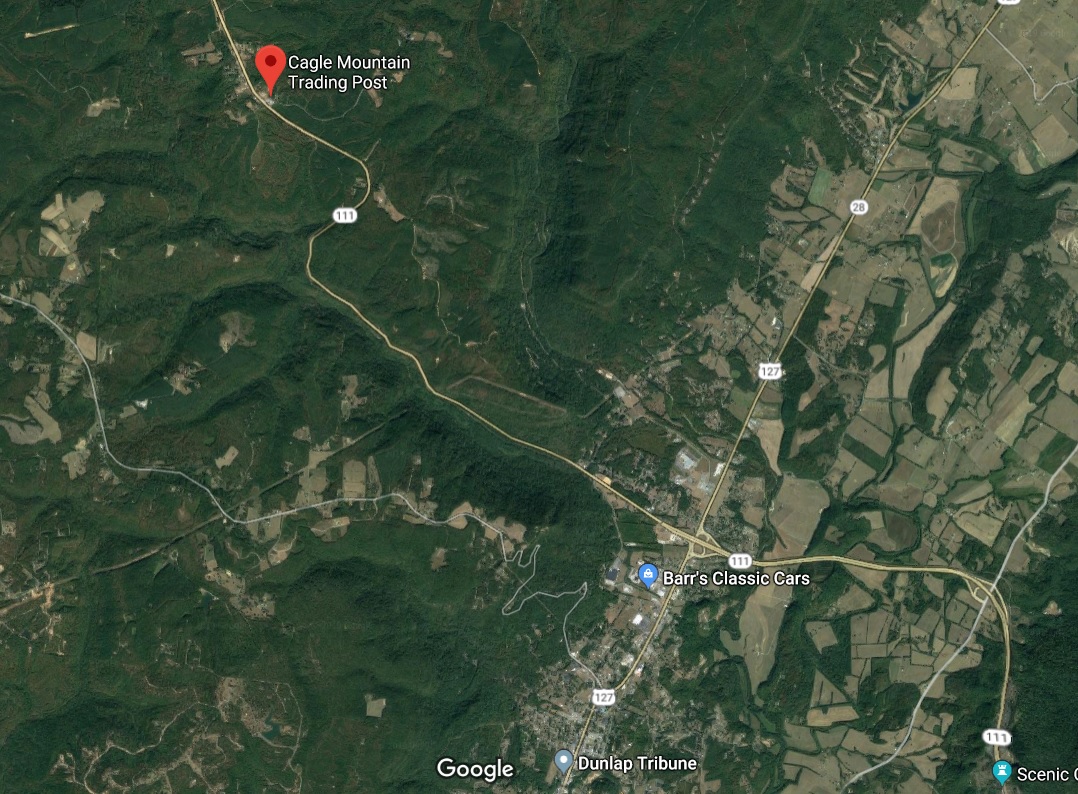