STEVENSON, Alabama (WDEF) – The end of the Widows Creek Fossil Fuel plant has just about arrived.

On Thursday, demolition crews took down the tallest tower from the old coal-burning plant.

It stood over 1,000 feet on the banks of the Tennessee River, near Stevenson, Alabama, just downstream from Tennessee.

Residents in Sequatchie County say they could hear and feel when the smoke stack came down.

TVA says today’s implosion means the old plant is now 90% destroyed as they prepare to sell the land for redevelopment.

It could be on the block by this time next year.

Widow’s Creek was once one of TVA’s largest coal plants.

It opened in the 1950s and continued producing power until 2015, when TVA moved on from coal plants. 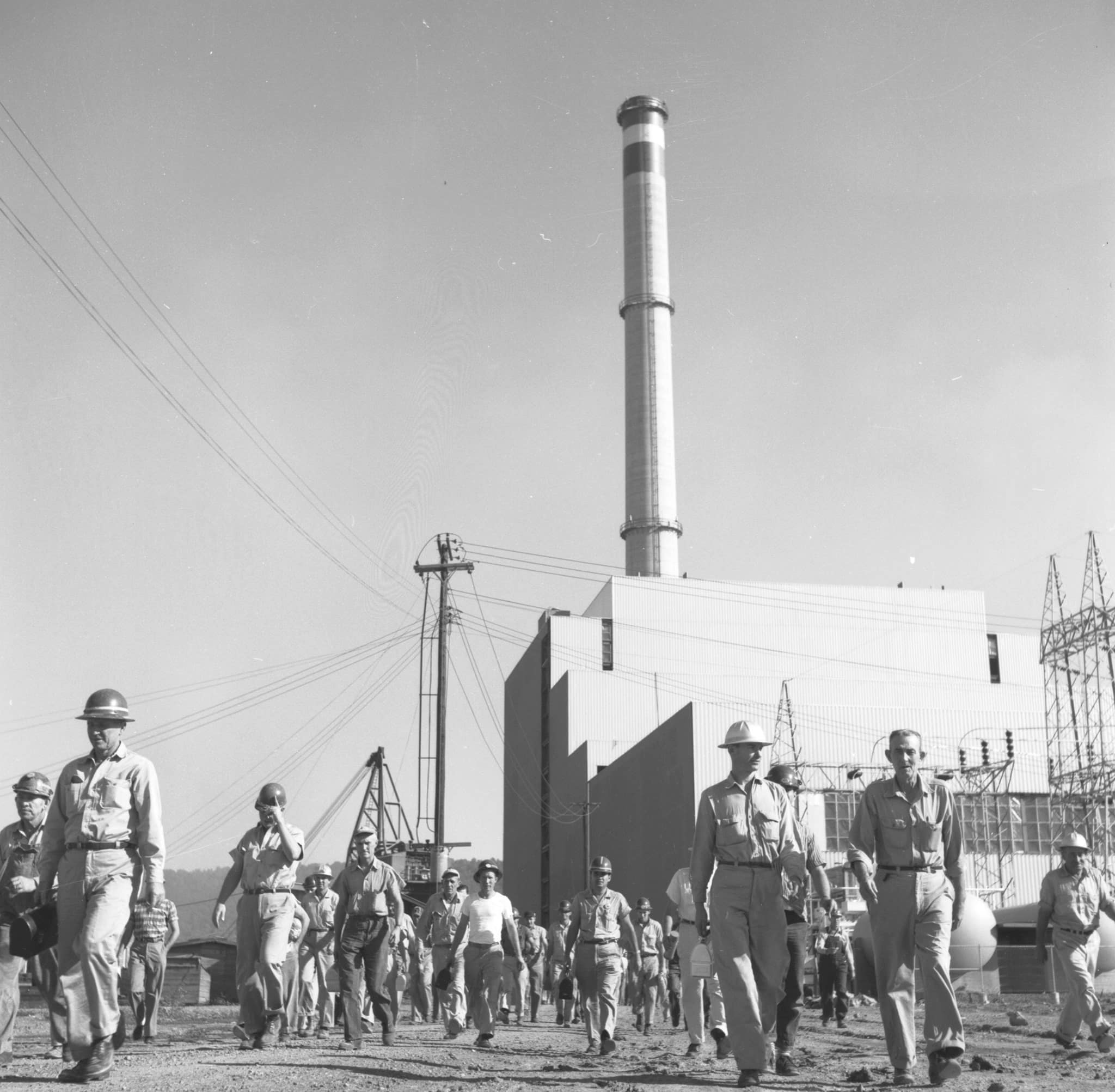 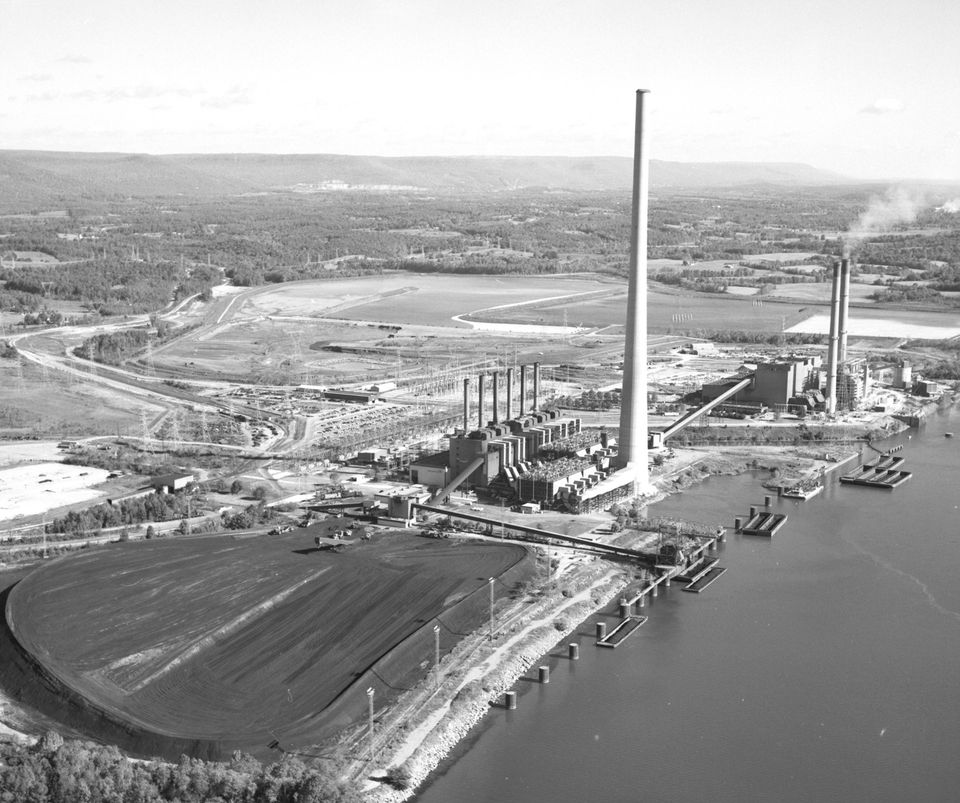