CHATTANOOGA (WDEF) – Chattanooga Police are investigating fatal motorcycle crashes within hours of each other Tuesday.

The first happened on Hixson Pike around 3PM at the Burger King near Northgate Mall.

A Chevy Malibu was coming out of the parking lot, turning left towards the mall.

It was hit by a motorcycle heading south.

The motorcyclist was thrown from his bike and then hit by another vehicle heading north.

The 48 year old male was pronounced dead at the scene.

None of the other drivers were injured. 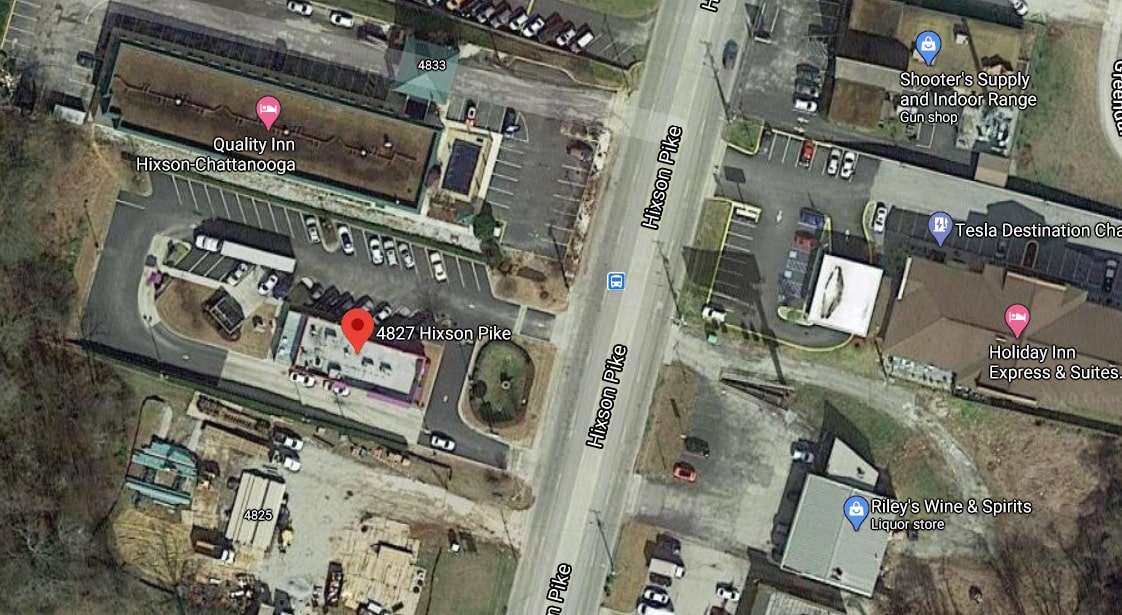 Then three hours later, there was another wreck on the North Shore.

This one involved two vehicles in the 600 block of Cherokee Boulevard.

And the situation was similar.

The motorcycle was passing another vehicle on the right when it hit the merging Cherokee.

Police now saw the 29 year old male was pronounced dead at the scene. 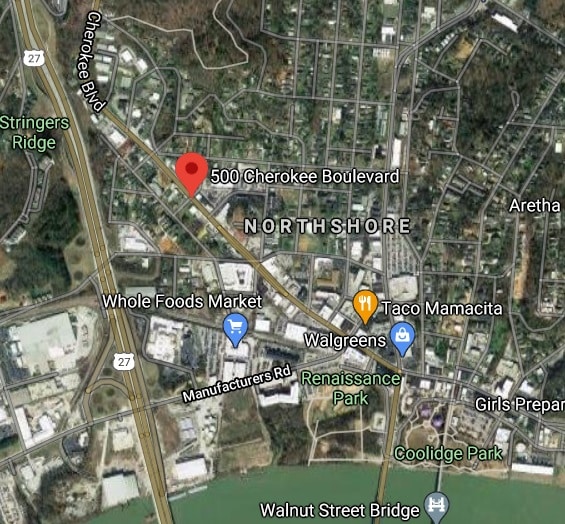