CLEVELAND, Tenn (WDEF) – The Cleveland Police Department has arrested two people in connection to the stolen Wheelchair that belonged to a special needs boy.

Investigators say after watching surveillance footage, they were able to determine John King and Rebekah Wilson sold the chair to the scrap yard.

The Wheelchair was stolen over the weekend and later recovered Wednesday.

Preston uses the wheelchair during long trips when his legs get tired.

Police say King and Wilson both confessed to taking and selling the chair.

King and Wilson are being charged with theft over $2,500.

Wilson is currently in custody at the Bradley County Jail and King will be taken into custody after medical treatment. 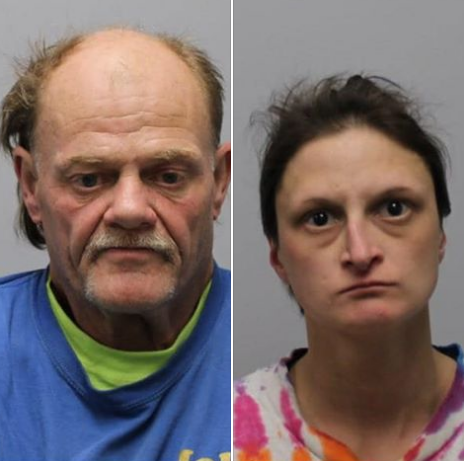