DALTON, Georgia (WDEF) – Two of the suspects in a Whitfield County rape case have pleaded guilty.

Two years ago, a woman said she was visiting the area and staying with a local woman. 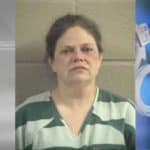 She told investigators that the woman, Amy Louise Marie Jones, took her to a party at a trailer, where she was raped by two men.

She admitted to the deputy that “meth was involved.”

Now Jones from Dalton and Marlon Bradford Burk of Chatsworth have pleaded guilty to false imprisonment.

They are scheduled to be sentenced in June. 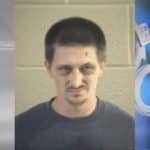 He was sentenced to 12 years in prison.

The rape trial of Richard Marvin Smith is still pending.

You can read much more on the case in the Dalton Daily Citizen. 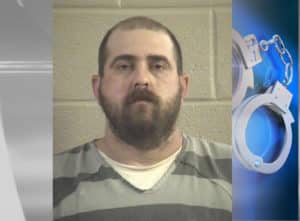 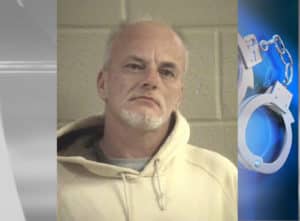