It happened at the Rosemont Apartments on Tunnel Boulevard.

Witnesses say people were arguing outside which led to gunfire.

Police say both suffered gunshot wounds, but they were non-life-threatening.

If you have information on the shooting, please call 423-698-2525 or submit a tip via the CPD Mobile App. You can remain anonymous. 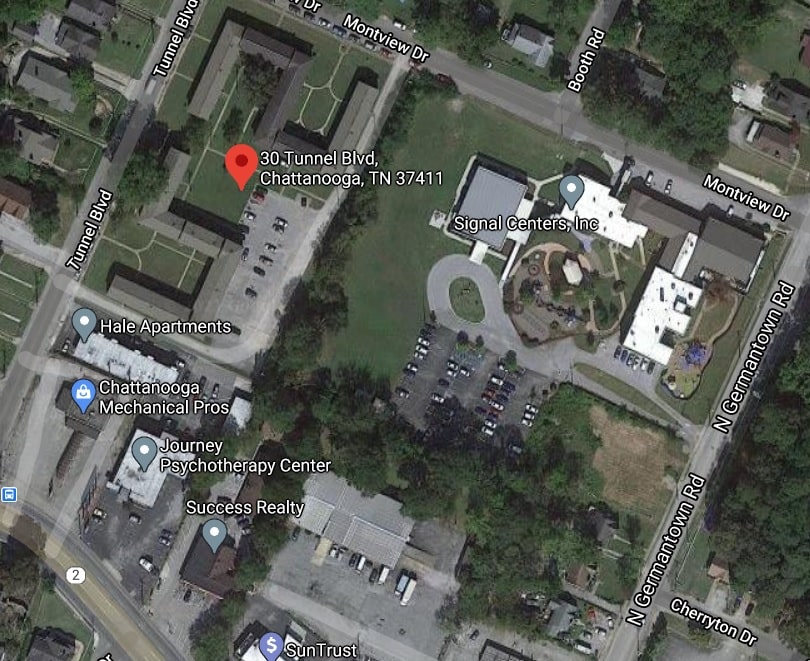