Authorities on the Greek island of Crete tell CBS News an American scientist found dead there this week was killed in a “criminal act.” An autopsy determined that Suzanne Eaton was suffocated, a spokesperson for the police in Crete said Wednesday.

Greek news outlets reported on Tuesday that police had discovered Eaton’s body in a cave in Chania, Crete, about six miles from where she was last seen. She had vanished last week while attending a conference on the island. Officers from Athens including homicide detectives had traveled to the island to head the investigation.

Eaton, a 59-year-old molecular biologist at the Max Planck Institute in Dresden, Germany, was reported missing a week ago near the port of Chania. Colleagues at the conference told authorities they believed she had gone for a run in the area on July 2. A public notice of her disappearance was posted in Greece. 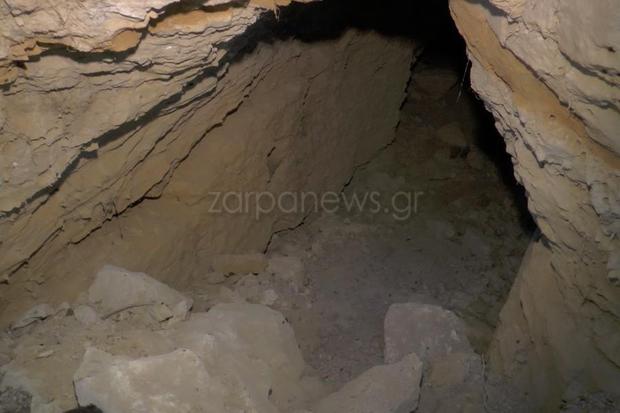 The body of American scientist Suzanne Eaton was found in this cave on the Greek island of Crete July 8, 2019. Police say she had been suffocated. Zarpa News

The Max Planck Institute of Molecular Cell Biology and Genetics confirmed she had been found dead on Tuesday in a written statement.

“Suzanne was an outstanding and inspiring scientist, a loving spouse and mother, an athlete as well as a truly wonderful person beloved to us all,” the institute said. “Her loss is unbearable. Our thoughts and prayers are with her husband Tony, her sons Max and Luke, and with all her family.”