CHATTANOOGA (WDEF) – The Chattanooga-Hamilton County Regional Planning Commission chooses to stay out of a controversial project on Signal Mountain.

The Commission took no action on the zoning ordinance approved last month by the Walden town council.

The project is development of Walden Town Center at the old Lines Orchids site on Taft Highway.

The developer plans to build a grocery story, gas station, retail and offices with a public park.

But community critics say the plan encourages sprawl and traffic issues.  They dispute that the plans meet the Village Center required by the zoning.

After Walden approved the zoning change last month (2-1 vote), the plan went back to the county zoning commission today for final approval.

The project has now been cleared to start. 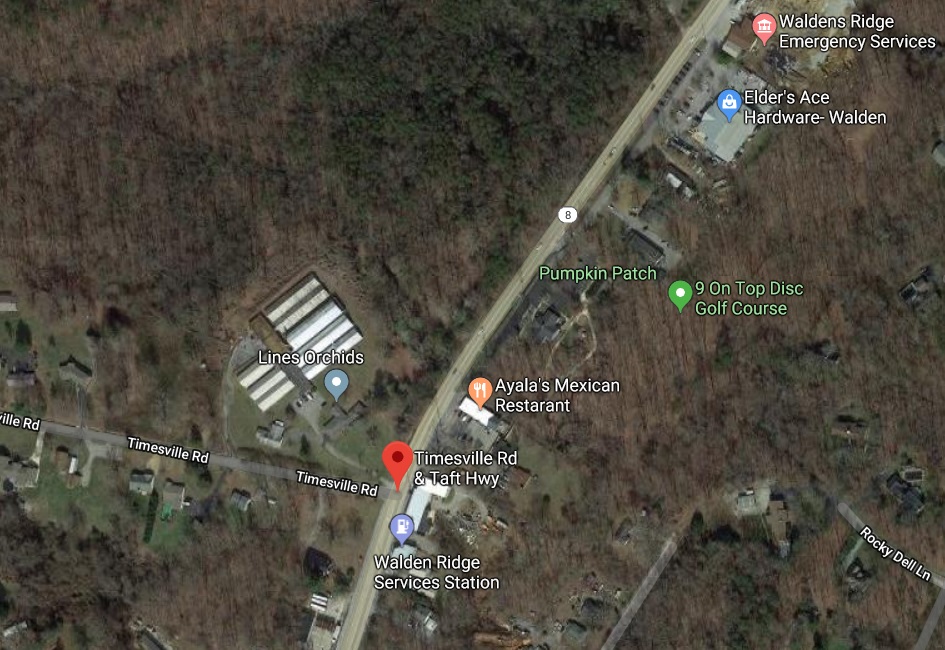 Dade County looking for suspect who stole a deputy's vehicle