CHATTANOOGA (WDEF) – There was a big announcement for Chattanooga at the watch party for the new season of the Walking Dead.

The Watch Party was held at Nic & Norman’s, a restaurant and bar owned by a director and actor from the show.

Nic is Zombie make-up specialist and director Greg Nicotero and Norman is actor Norman Reedus, who has played Daryl Dixon from the beginning of the show.

They teamed up to open a bar and restaurant in Senoia, Georgia (near Atlanta) where they shoot the show.

On Sunday Night, Nicotero announced their first expansion will be in Chattanooga.

Nic & Norman’s will open this spring in the Chattanooga Choo Choo complex. 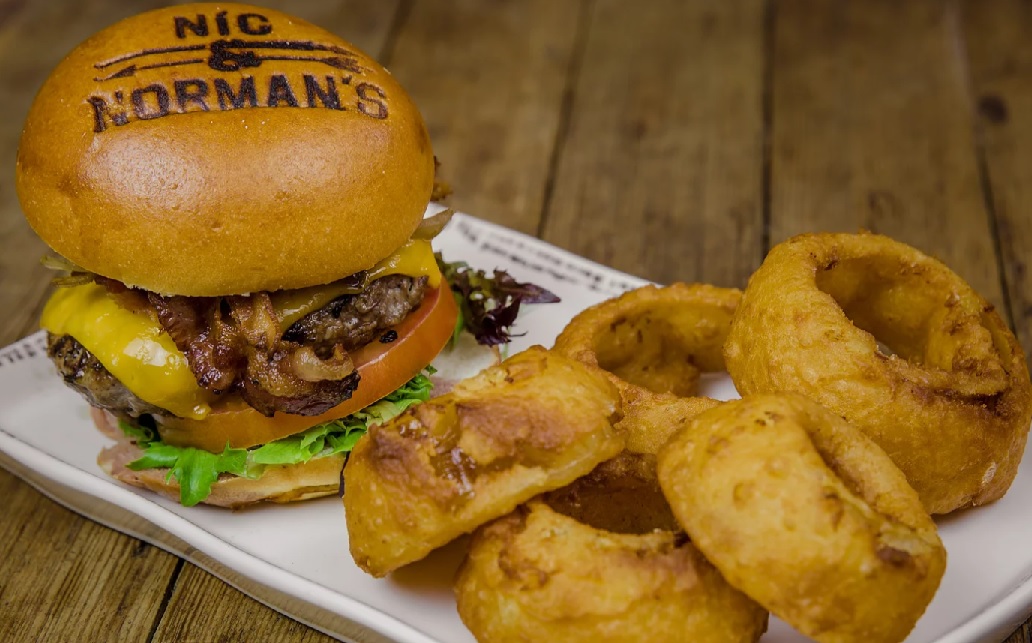 Nicotero said “We started looking around for some other places and we wanted to seek out these kind of iconic, historic areas.”

He says they hope this will be the first of many Nic & Norman’s.