UPDATE, 5:45 PM – A second suspect has now been identified in the Whitfield County officer involved shooting.

The GBI says Hosmer was captured on a home surveillance camera in a subdivision near the truck wreck last night in the Whitfield/Gordon County line. 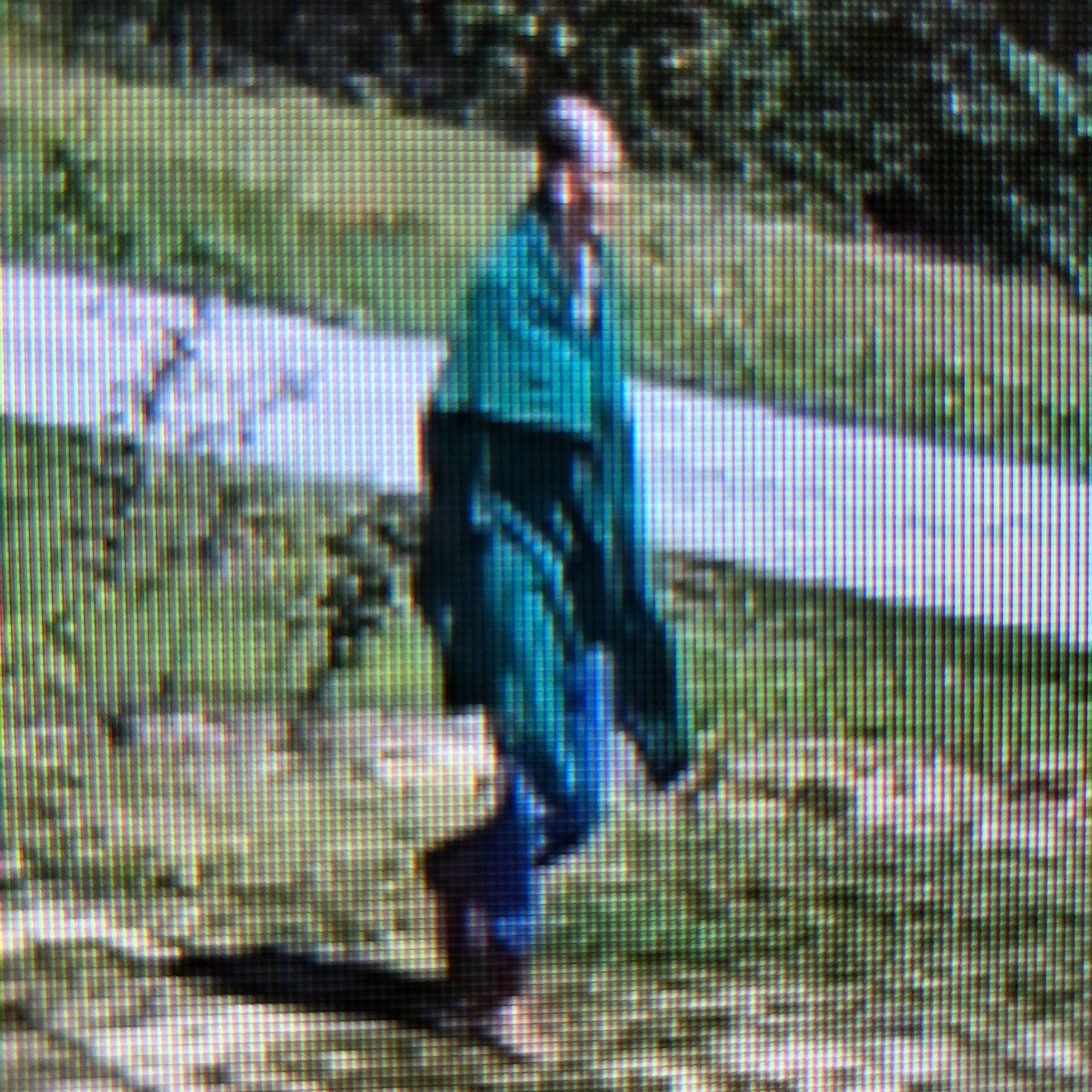 UPDATED, 12:32pm – The shooting took place off of the Carbondale exit on I-75 southbound.

The Georgia Bureau of Investigation says 29 year Dalton Potter is a wanted fugitive in the state of Texas. He was pulled over with a stolen trailer around 3 am this morning shortly before firing shots at a deputy.

Currently several agencies are working to find Potters whereabouts. He is still at large.

Residents in the nearby area have offered help by giving authorities the chance to search through hunting properties and other private properties.

It’s unknown at the moment whether or not Potter is on foot.

The deputy is said to be okay. He was wearing a vest during that shooting.

On September 6, 2020 at 11:40pm, Deputies from the Whitfield County Patrol Division were alerted to a White Chevrolet Tahoe pulling a stolen utility trailer. Deputies located the vehicle on I-75 travelling southbound.

A traffic stop was initiated on the vehicle and the driver brandished a firearm, shooting and wounding the Deputy. The driver fled the scene in a White in color Chevy Tahoe. The Tahoe was found after a brief pursuit on I-75 in the south bound lanes near the West Nance Springs Rd overpass.

Dalton Lee Potter, out of Leaky, Texas has been identified as the vehicle sole occupant and shooter. Anyone with any information regarding Potter’s whereabouts is asked to call the Whitfield County E911 Center. 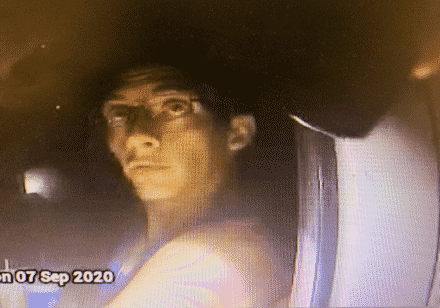