Woman indicted for having sex with students at McMinn Central High

Sheriff says there were nine male victims at the school 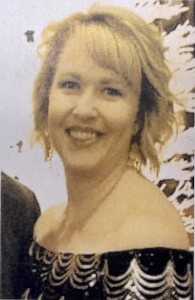 The victims, so far, are nine male teenagers from the schools.

Seven are under 18 years of age.

A grand jury has indicted 38 year old Melissa Blair for having sex with them.

The 18 counts include aggravated statutory rape, human trafficking and solicitation of a minor.

School officials describe her as a member booster club member and mom of a student there, who has since transferred.

The indictments resulted from a two month long investigation after an anonymous letter was sent to the school.

Officials say there still may be more victims to emerge from the investigation.