Jinkies! A “Scooby-Doo” movie is coming soon, and it reportedly found its Fred and Daphne. Deadline reports that Zac Efron has signed on to voice Fred Jones and Amanda Seyfried will voice Daphne Blake in the Warner Bros. animated feature film, “Scoob.”

Will Forte has already been cast as the voice of Norville “Shaggy” Rogers, Gina Rodriguez will voice Velma Dinkley, Tracy Morgan is voicing Captain Caveman and Frank Welker is reprising the voice of Scooby-Doo.

The mystery-solving gang first appeared in Hanna-Barbera’s 1969 animated TV series “Scooby-Doo: Where Are You?” on CBS. The new film brings their hijinks to the big screen for the first time since 2004’s live-action “Scooby-Doo 2: Monsters Unleashed,” the sequel to 2002’s “Scooby-Doo.”

Few plot details have been revealed, but the gang will team up with other characters in the Hanna-Barbera universe — which includes “The Flintstones,” “The Jetsons” and “The Smurfs” — to save the world from the evil Dick Dastardly. Dastardly first appeared in various Hanna-Barbera animated series in 1968.

The film was first announced in 2015, originally slated for a September 2018. “Like countless fans, I have always loved the Hanna-Barbera cast of characters,” Warner Bros.’ president of creative development and worldwide production Greg Silverman said at the time. “As one of their most famous brand ambassadors, Scooby-Doo will take the lead in reintroducing this pantheon of enduringly popular animated stars on a grand scale with an exciting new movie.” 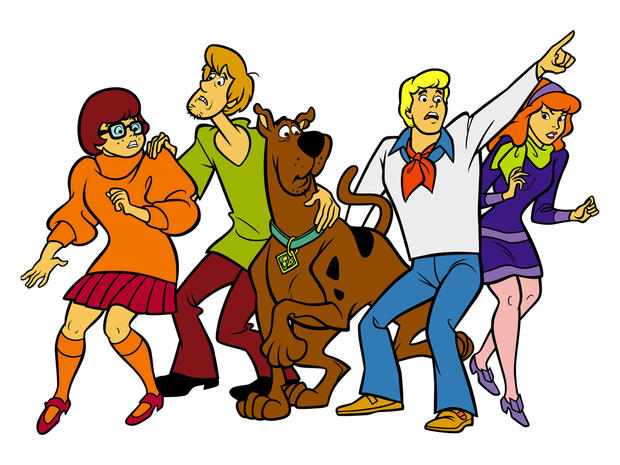