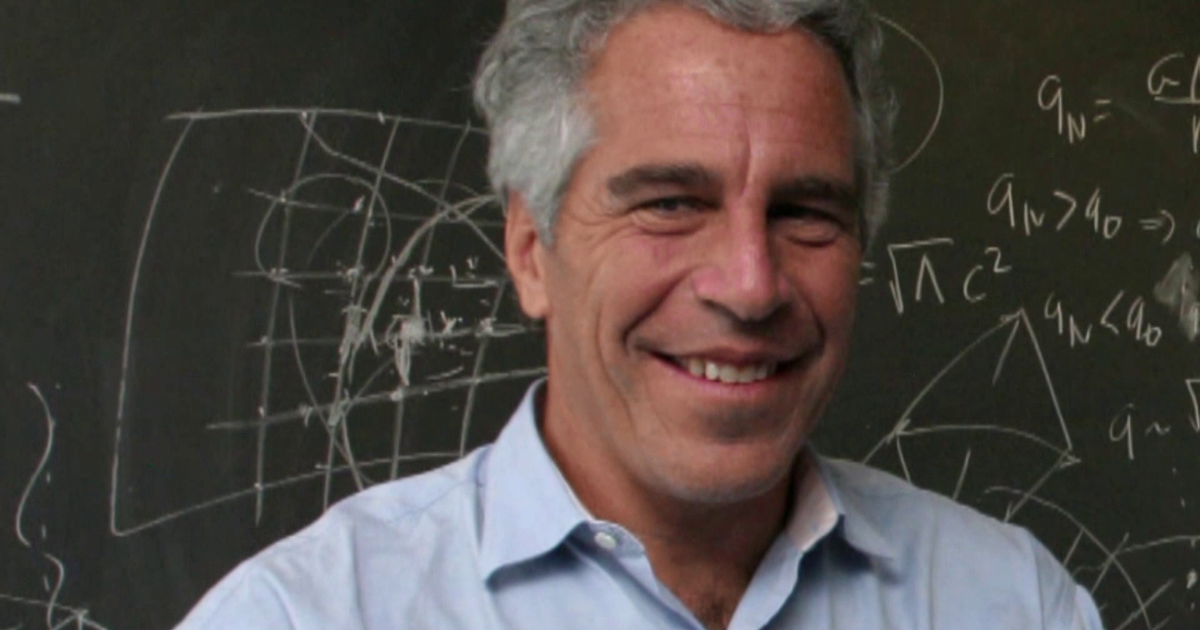 The Justice Department said Tuesday that two guards who were assigned to watch Jeffrey Epstein the night he apparently killed himself have been placed on administrative leave and the warden has been reassigned to an office post. The announcement comes as both the FBI and the Justice Department’s inspector general are investigating Epstein’s death.

The Justice Department also said the warden of another facility in upstate New York has been named the acting warden at the Metropolitan Correctional Center, where Epstein was being held. The Department says it will take additional personnel action as warranted.

On the morning of Epstein’s death there was shouting and shrieking from his jail cell, a source familiar with the situation told CBS News. Corrections officers attempted to revive him while saying “breathe, Epstein, breathe.”

Congress is the latest to start investigating Epstein’s apparent suicide, with new reports raising questions about the federal jail where he was being held. One of Epstein’s guards at the detention center on the night he died was reportedly not a regular corrections officer.

Attorney General William Barr on Monday criticized the detention center. “We will get to the bottom of what happened and there will be accountability,” Barr said. “I was appalled and frankly angry to learn of the MCC’s failure to adequately secure this prisoner.”

With Epstein gone, potential co-conspirators involved in his alleged sex-trafficking network are shifting into focus. British socialite Ghislaine Maxwell is one of four women accused of recruiting underage girls for sex. She’s denied those claims in the past and has not been charged with a crime. Maxwell is said to be Epstein’s ex-girlfriend turned business associate. Her current location is unknown.

“She was more of a partner in his obsession, really,” said Miami Herald reporter Julie Brown, who spent more than two years looking into Epstein’s controversial 2008 plea deal. “And there are allegations that she was involved in having sex with some of these girls as well.”

Court documents from 2011 reveal Epstein controlled several apartments in a building just blocks from his $77 million New York townhouse and allegedly housed “underage girls from all over the world.”

Barr also issued a stern warning for anyone who may be evading justice: “Let me assure you that this case will continue on against anyone who was complicit with Epstein. Any co-conspirators should not rest easy. The victims deserve justice and they will get it.”

CBS News has learned that Epstein’s estranged brother Mark was called and he identified Epstein’s body. The New York City Medical Examiner’s office has performed an autopsy, but the results are still pending.

In an interview with CBS West Palm Beach affiliate WPEC, a former Florida corrections worker said Epstein was “treated like a celebrity” during his 13-month stint in a county jail after he pleaded guilty in 2008 to charges of soliciting a minor for prostitution. She claims his cell was regularly left unlocked and she saw him move freely through the dormitory area — sometimes completely naked — without repercussions.

Can new variants of the coronavirus keep emerging?

US unemployment claims fall to new pandemic low of 290,000