Trump says U.S. will be imposing new sanctions on Iran

Speaking to reporters Saturday, President Trump said military action against Iran was “always on the table” 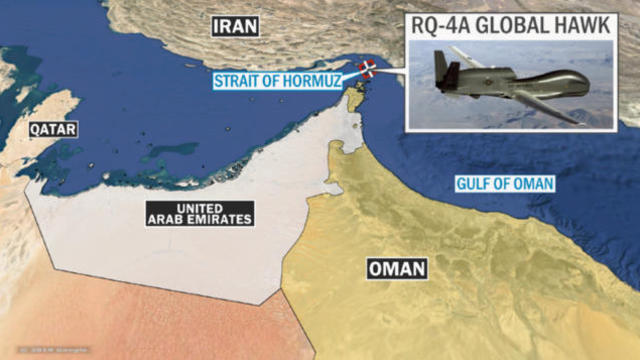 Iranian hackers wage cyber campaign amid tensions with US

Hackers believed to be working for the Iranian government have targeted U.S. government agencies, as well as sectors of the economy 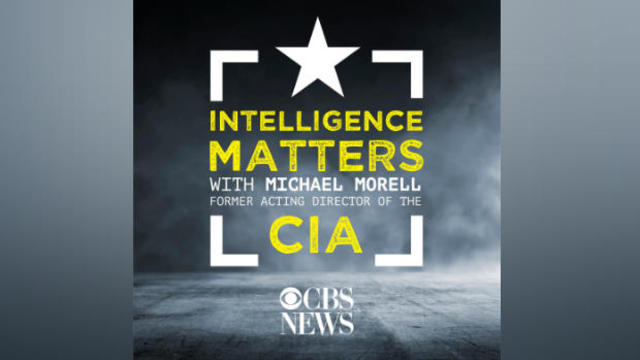 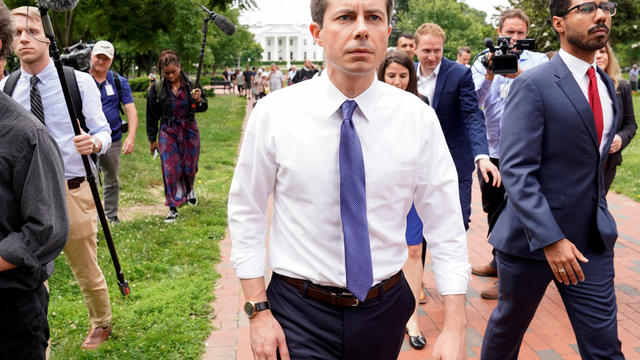 “I’m not asking for your vote,” Buttigieg said. “I will promise that there will be a review to make sure that there is no racism on this department and that it will be independent”