4 taken to hospital after home fills with carbon monoxide

The husband’s mother blames it on a remote car starter.

SODDY-DAISY, Tenn. (WDEF) — Soddy-Daisy Police are at a home that was filled with carbon monoxide on Brookeplace Drive.

Police say a car had been running in the garage.

Four people were taken to the hospital, including two children, to be checked out. 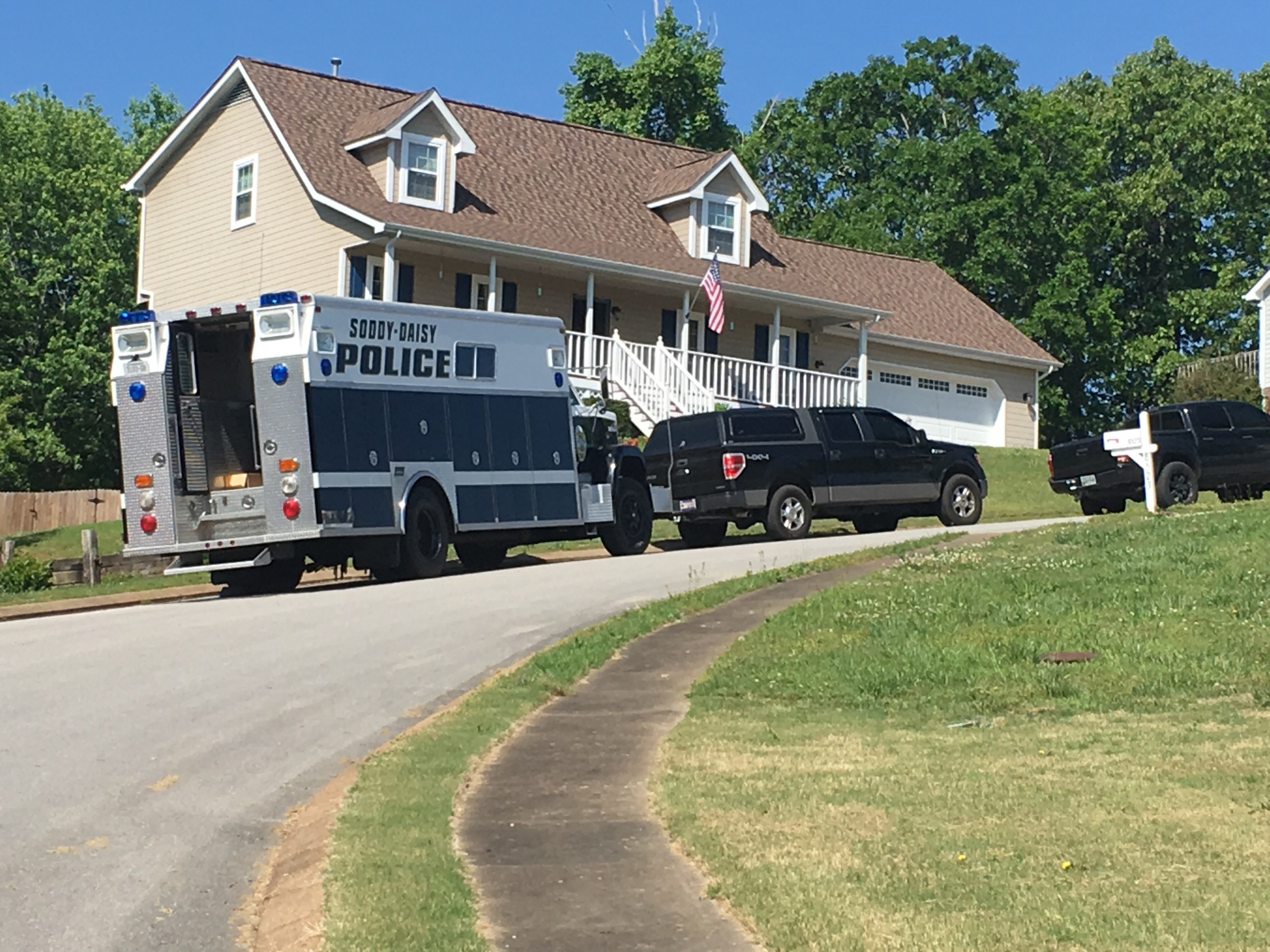 Police are investigating the case. At this time, police don’t know if if it is suspicious or not.