911 got the call of a trailer fire around 9 AM. Firefighters discovered four of the bodies fighting the blaze, and the last one when it was out.

Autopsies have been ordered.

IDER, Alabama (WDEF) – Authorities say a family of five were killed in a morning house fire on Sand Mountain.

It happened in a mobile home in DeKalb County on Highway 75 near the Alabama and Georgia line.

The victims are a mother, her three children and her boyfriend.

Initial reports are that they set a fire this morning for warmth that got out of control. 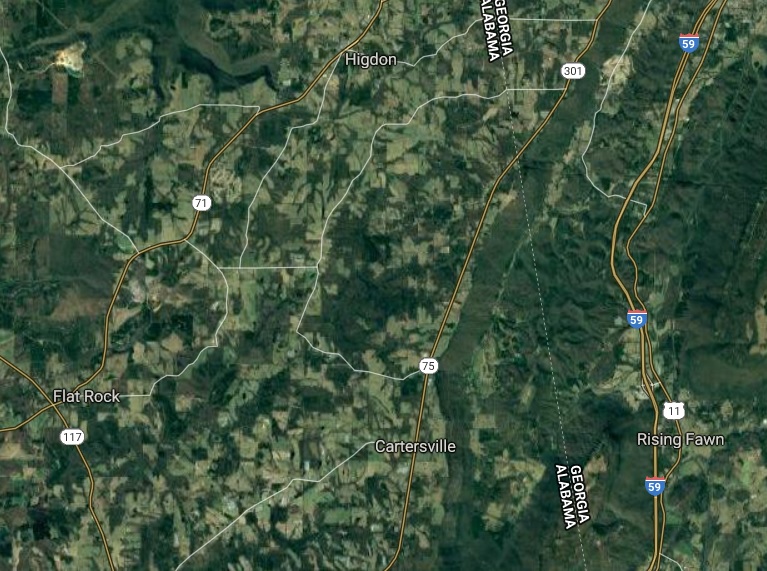