They got a tip on Monday about illegal contraband being introduced into the facility.

After reviewing phone calls and video at the jail, they say they identified two co-conspirators from narcotics exchanges last week.

They were Jason Shields and Emanuel Adames.

And they implicated three people on the inside, John Shields, David Taylor and Anthony Earwood.

The investigators also learned of an upcoming exchange on Tuesday.

So they say when Shields and Adames and another juvenile female drove up at 5 PM, they stopped them.

They say they seized a paper envelope meant to be dropped off with suspected fentanyl and meth inside.

Both men were arrested and the juvenile returned to her guardian.

They identified Sami Finley as the source of the narcotics and raided her home on Wednesday.

Here are the various charges against the six. 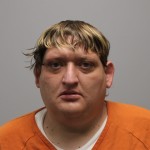 Conspiracy Introduction into a Penal Institution

Introduction of Contraband into a Penal Institution x2

Attempted Introduction of Contraband into a Penal Institution 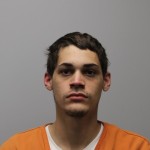 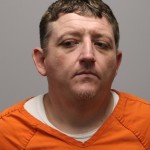 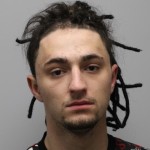 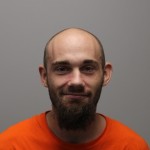 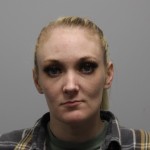 Conspiracy Introduction into a Penal Institution

pending charges for narcotics found in her house

Sheriff Steve Lawson stated, “We will continue to utilize every resource we have to prevent narcotics from entering the Bradley County Jail. If you attempt to participate in such events, I ensure you will be caught and held accountable for your actions. We DO NOT tolerate this activity and aim to keep the number of overdoses down by preventing any future introduction of contraband into our facility”.
Categories: Bradley County, Featured, Local News
Tags: Bradley County Jail, drug smuggling