TRION, Georgia (WDEF) – A nine year old girl who grew up in Fort Oglethorpe, was killed in a traffic crash this weekend.

The wreck happened Saturday afternoon on Highway 27 in Trion, Georgia.

(UPDATE) The Georgia State Patrol says the car was hit by a Ford F-150 pickup while turning on West Oak Street at 2 PM.

Chloe Grace Morris-Buck was a 4th grader at Menlo Elementary School, but she was born in Fort Oglethorpe.

Her obituary says she competed in several pageants for the Children’s Miracle Network.

Family members report that her mother was just released from the hospital today.

Funeral Services for Chloe will be held Saturday, November 16, 2019 at 4:00 P.M. in the Petitt Chapel of the Coffman Funeral Home. Interment will be private.

The family will receive friends Saturday from 12:00 Noon until the funeral hour. 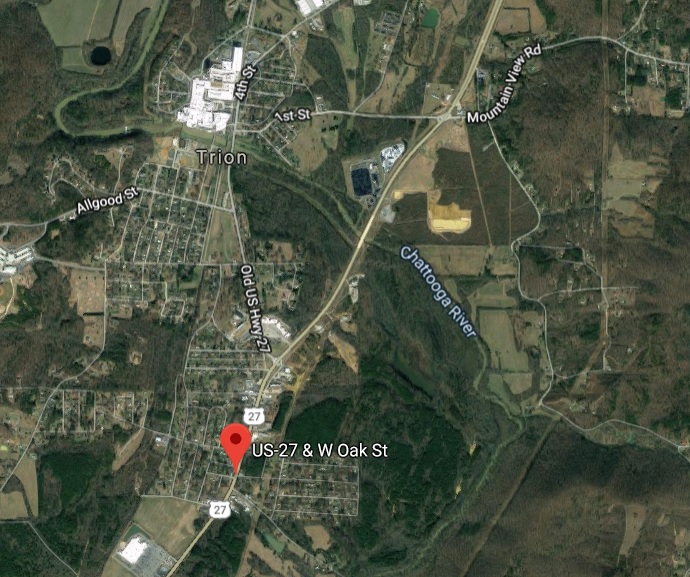