Abducted children could be coming through Chattanooga to Florida

The four missing children from Lima, Ohio have been found, safe.

Lima Police say, after searching all day, they were located at a residence in Kenton, Ohio.

So they never did head for Florida.

Charles Perkins and Marianne Merrit tried to flee when police closed in, but were captured. 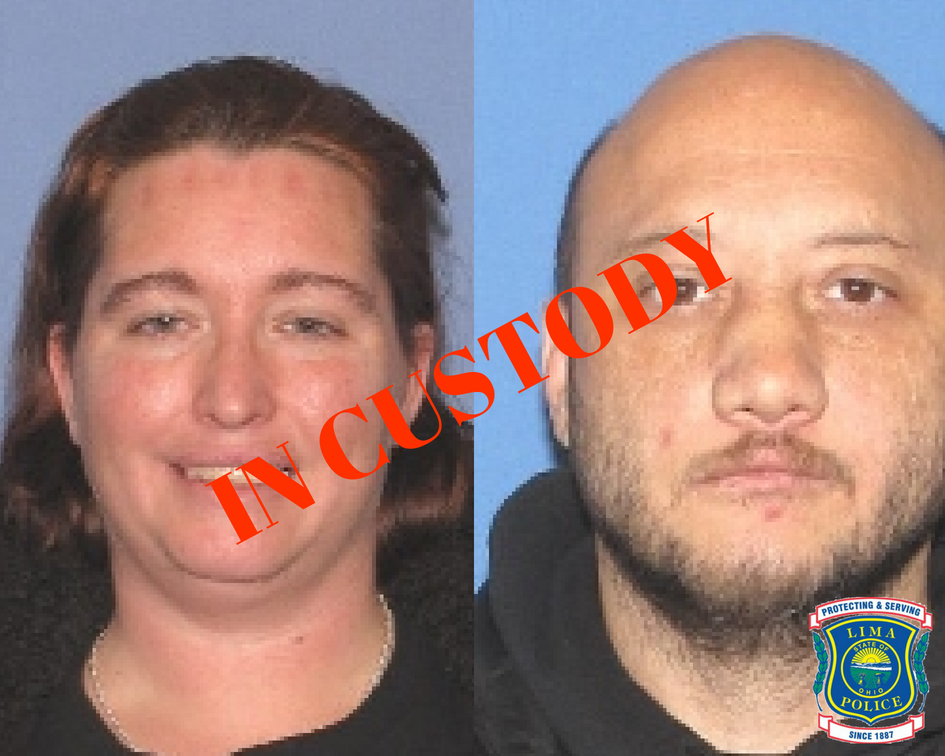 LIMA, Ohio (WDEF) –  Four children were kidnapped early this morning in Ohio and could be on their way to Florida today.

The children range in ages from 8 to 12.

Police in Lima, Ohio believe they were taken by their non-custodial mother.

Detectives say they are with 40 year old Marianne Merrit and her 39 year old boyfriend, Charles Perkins.

They describe him as abusive to children plus he is armed and dangerous.

They could be travelling in a dark blue, 2000 Chrysler Voyager that has a white passenger door and Ohio license plate FMQ3175.

Lima is on I 75 so the quickest route to Florida would take them through our area.

Here is the description of the children issued by police: