Investigators say the father was cleaning a 9mm pistol when it fired accidentally.

The bullet went through his own leg and then hit his nearby son.

The father was treated and released on Friday.

The boy remains in the hospital. 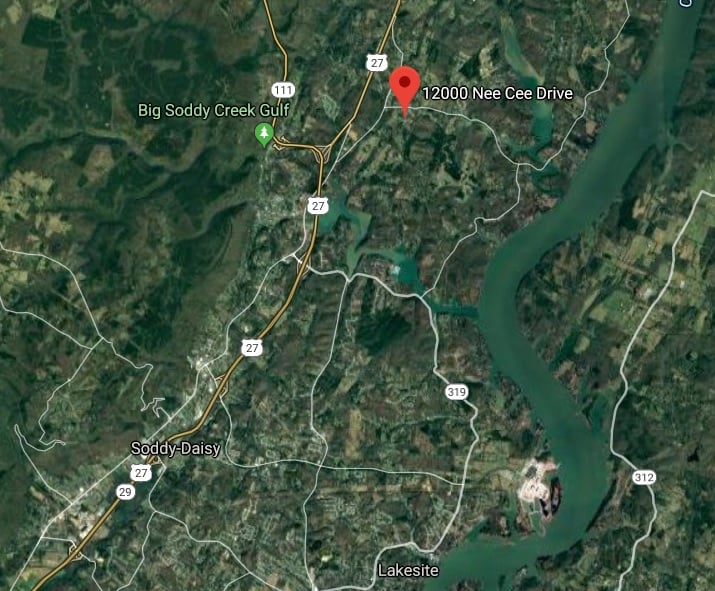