At age 24, N.C. Congress runoff victor may be rising star

RALEIGH, N.C. (AP) — A first-time candidate has jolted the Republican political establishment in western North Carolina and in Washington by defeating soundly the preferred candidate of President Donald Trump and Chief of Staff Mark Meadows.

Madison Cawthorn is just 24 years old and won a GOP congressional primary runoff on Tuesday by a nearly 2-to-1 margin over Lynda Bennett.

The seat was held by Meadows until recently.

Cawthorn still must win the November election in the Republican-leaning district to become one of the youngest members of Congress in U.S. history.

But there’s talk that he’s a rising star of the conservative movement. 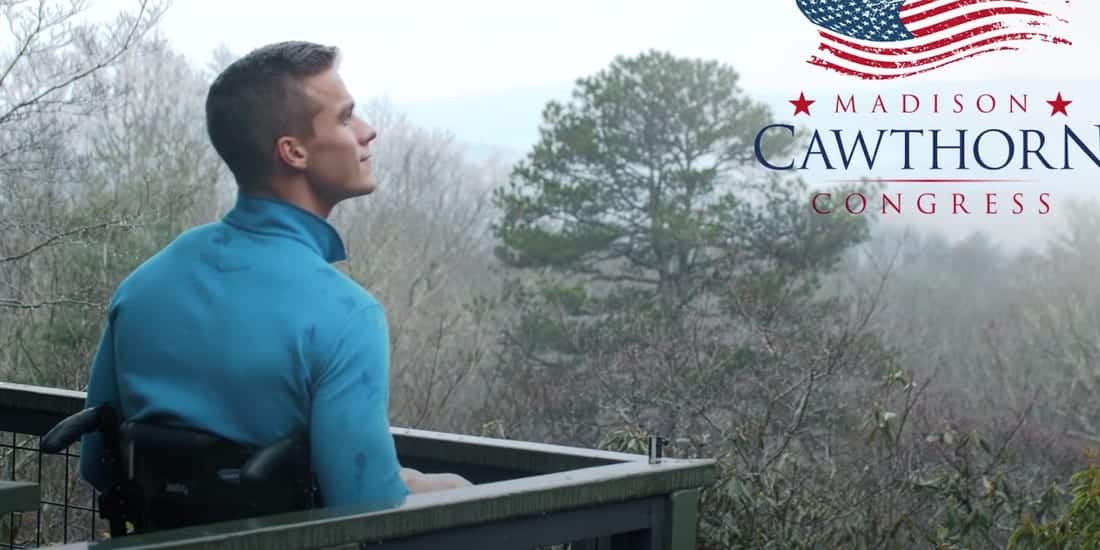 Man Survives Being Struck by Train in Hixson