BIRMINGHAM, Ala. (AP) – The largest music festival in Alabama’s most populous city has announced that this summer’s event was its last, as weather issues had plagued the two days of shows.

The Sloss Music & Arts Festival said in a recent Facebook post that it has decided to no longer hold the annual event, which began in 2015.

News outlets report the festival operated smoothly during its first three years at the historic Sloss Furnaces site. But severe weather caused 2018’s mid-July weekend fest to shut down for prolonged periods and prompted complaints from attendees. Lightning delays had thousands huddling for shelter and they were encouraged to leave when the pauses were extended.

Arcade Fire, Chris Stapleton, Vic Mensa and other headliners took the stage both nights after weather delays, but 11 acts on the lineup couldn’t perform. 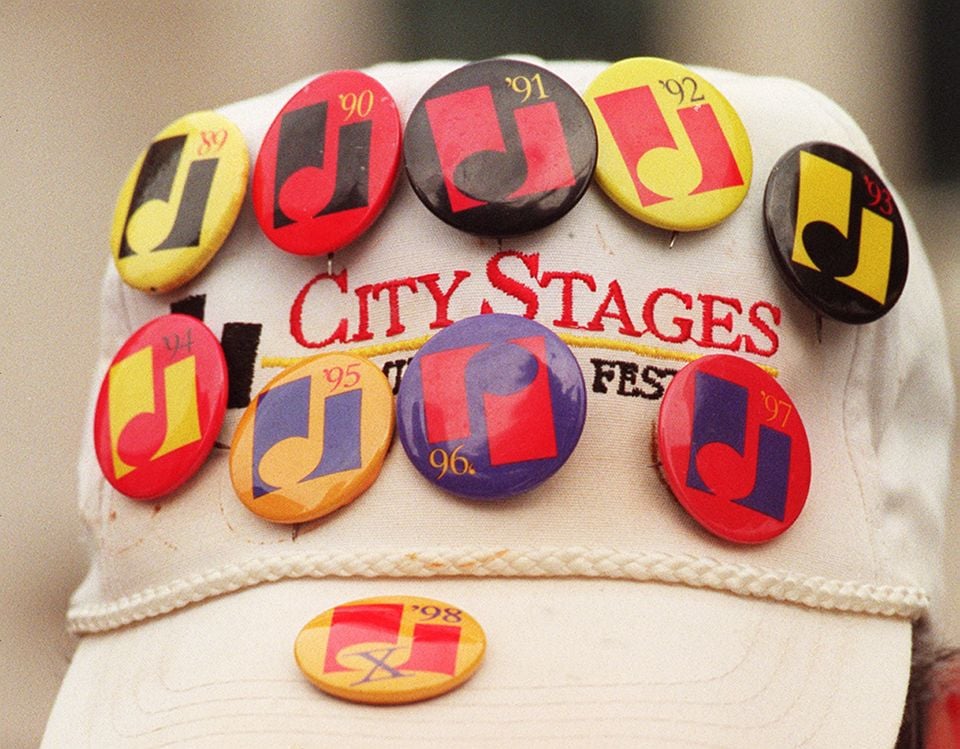