Another serious crash on I 59 Monday afternoon

TRENTON, Georgia (WDEF) – A tractor trailer and another vehicle were involved in a crash on I 59 below Trenton Monday afternoon.

This is the third serious crash on that stretch of interstate since Friday.

Dade County Sheriff’s officers tell us that they got a call to be on the lookout for a vehicle travelling at a high rate of speed up I 59.

They then heard that the vehicle hit an 18 wheeler heading north at mile marker Number 9.

Two people in the vehicle suffered minor injuries, but a third was ejected.

That victim has been flown to a local hospital.

The intestate was shut down for awhile for the air ambulance.

One lane of traffic is now open.

On Friday, a truck driver was killed and another trucker charged with manslaughter for a crash above the Trenton exit.

A 13 year old girl was seriously injured in the wreck.

That one happened on I 24 near the I 59 merge near Wildwood. 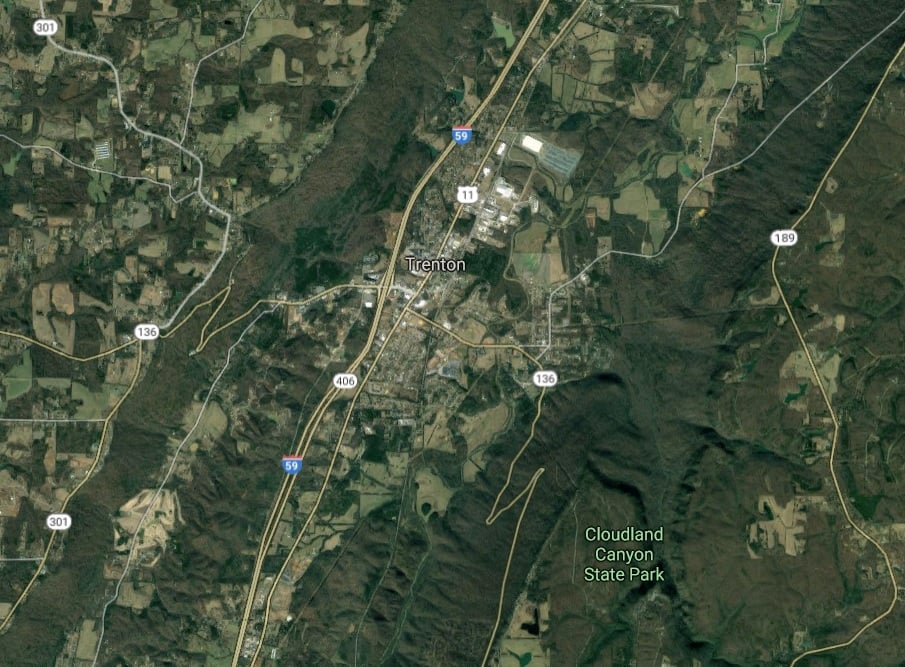