Another step in bringing back live performances

CHATTANOOGA (WDEF) – The Signal announces they will return to live music performance on Friday.

The music venue on Chestnut Street has been closed for six months due to the pandemic. 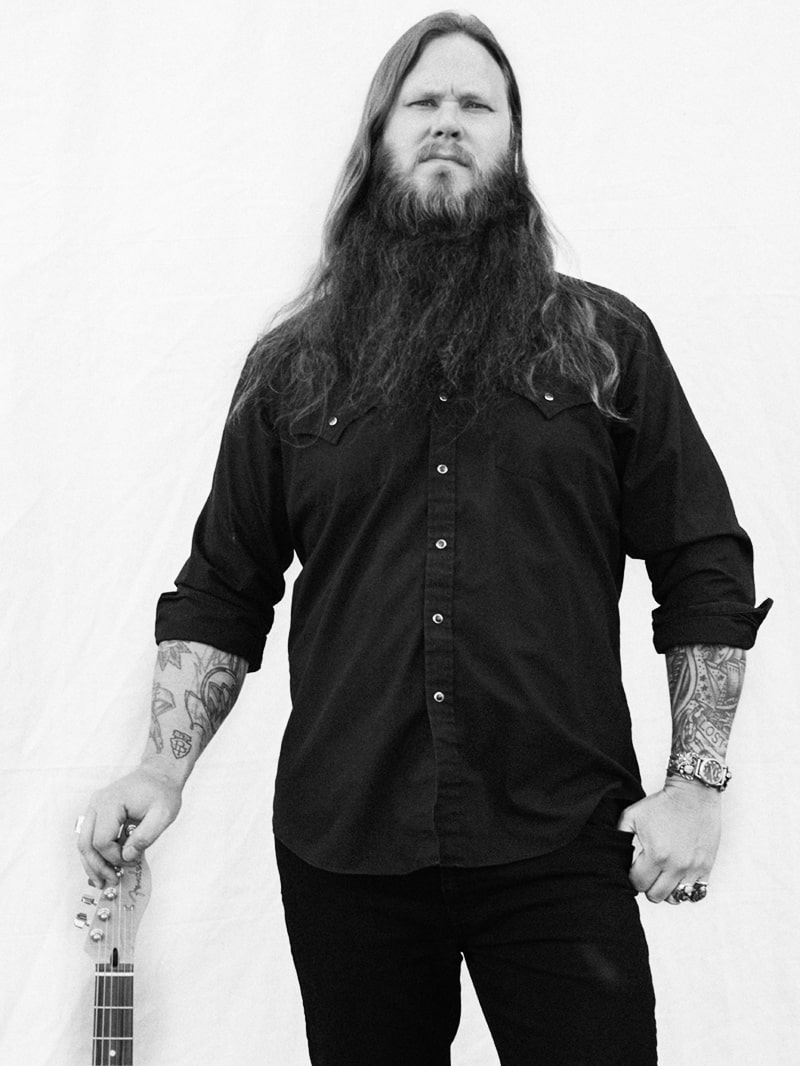 They will begin with an acoustic performance from outlaw county artist Whitey Morgan.

But they are announcing a fall concert calendar.

Right now, they are limited capacity, socially distanced shows.  And they require masks.

But there are other live entertainment options emerging in the Chattanooga area.

The Comedy Catch is easing back with an Open Mic night on Wednesday and local shows on the weekends. 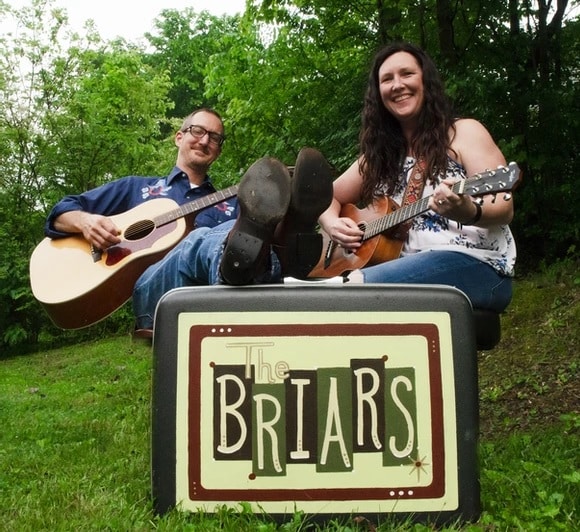 will have a duo called The Briars performing Friday.. ” a great evening of live music in a Covid-safe outdoor setting with limited audience and masks.”

The Tivoli offers films throughout October.

But Sam Bush and the Travelin’ McCourys are scheduled for November 13 at the Walker Theatre. 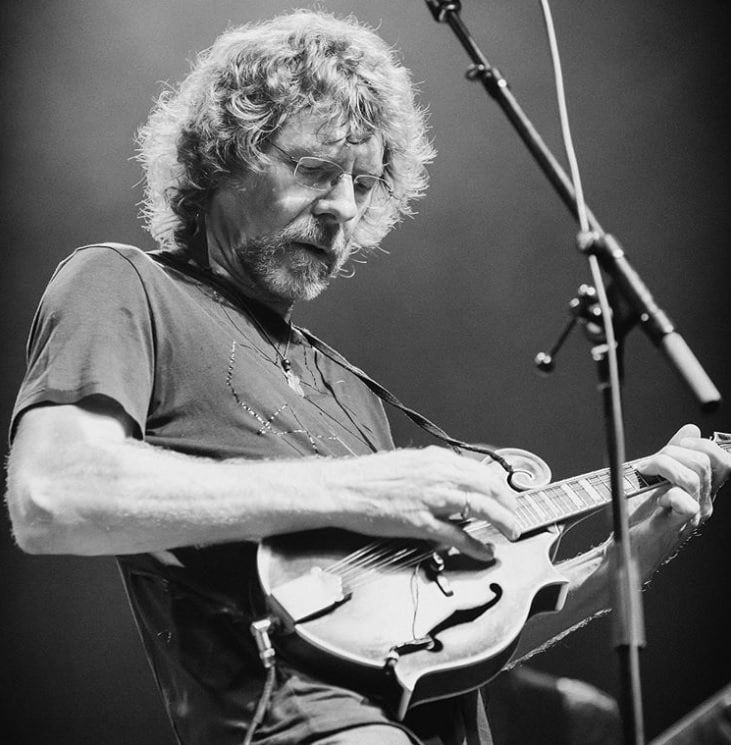 The Chattanooga Theatre Center returned with a new play in October.

The Songbirds Museum and concert halls have shut down for good at the Choo Choo.

But the Songbirds Foundation is moving into the space and hopes to put on some shows in the future.

The Caverns in Pelham, Tennessee (Grundy County) is holding their first above ground live show this weekend with Jason Isbell and the 400 Unit. 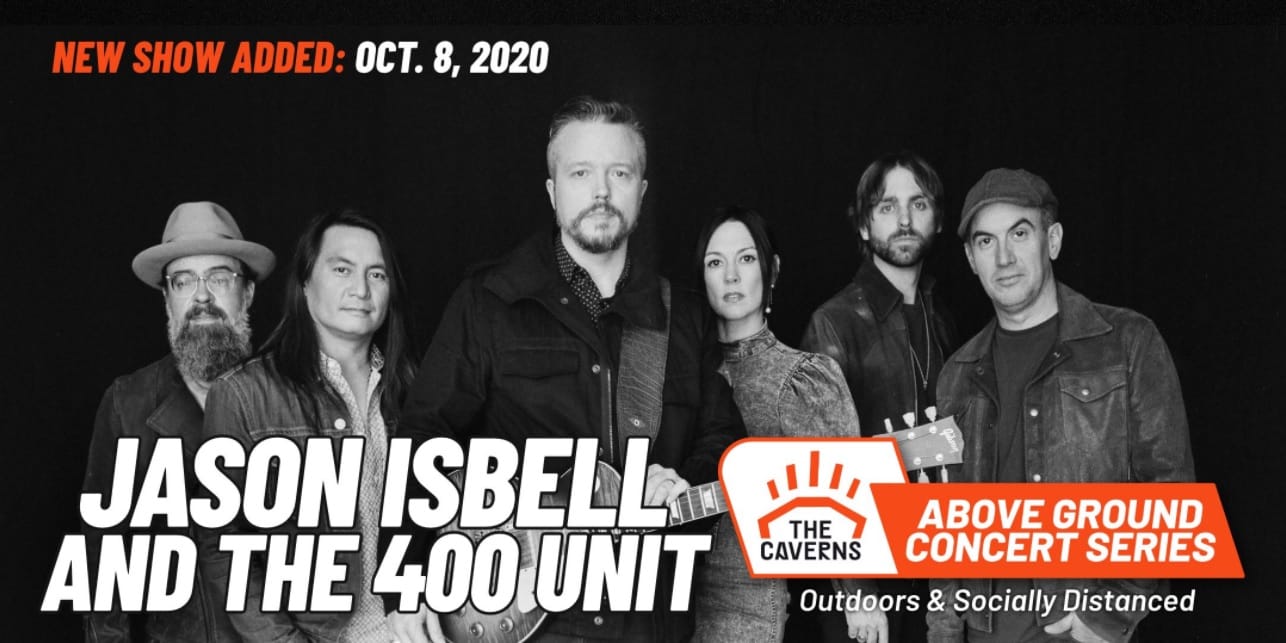