This time it hit in East Ridge.

The water line that is leaking is on Lanoir Cirle off Fountain Avenue (between Belvoir and Moore).

Tennessee American has crews on the scene and hopes to make the repair later tonight.

While the leak looks bad, they say it isn’t affecting many customers. 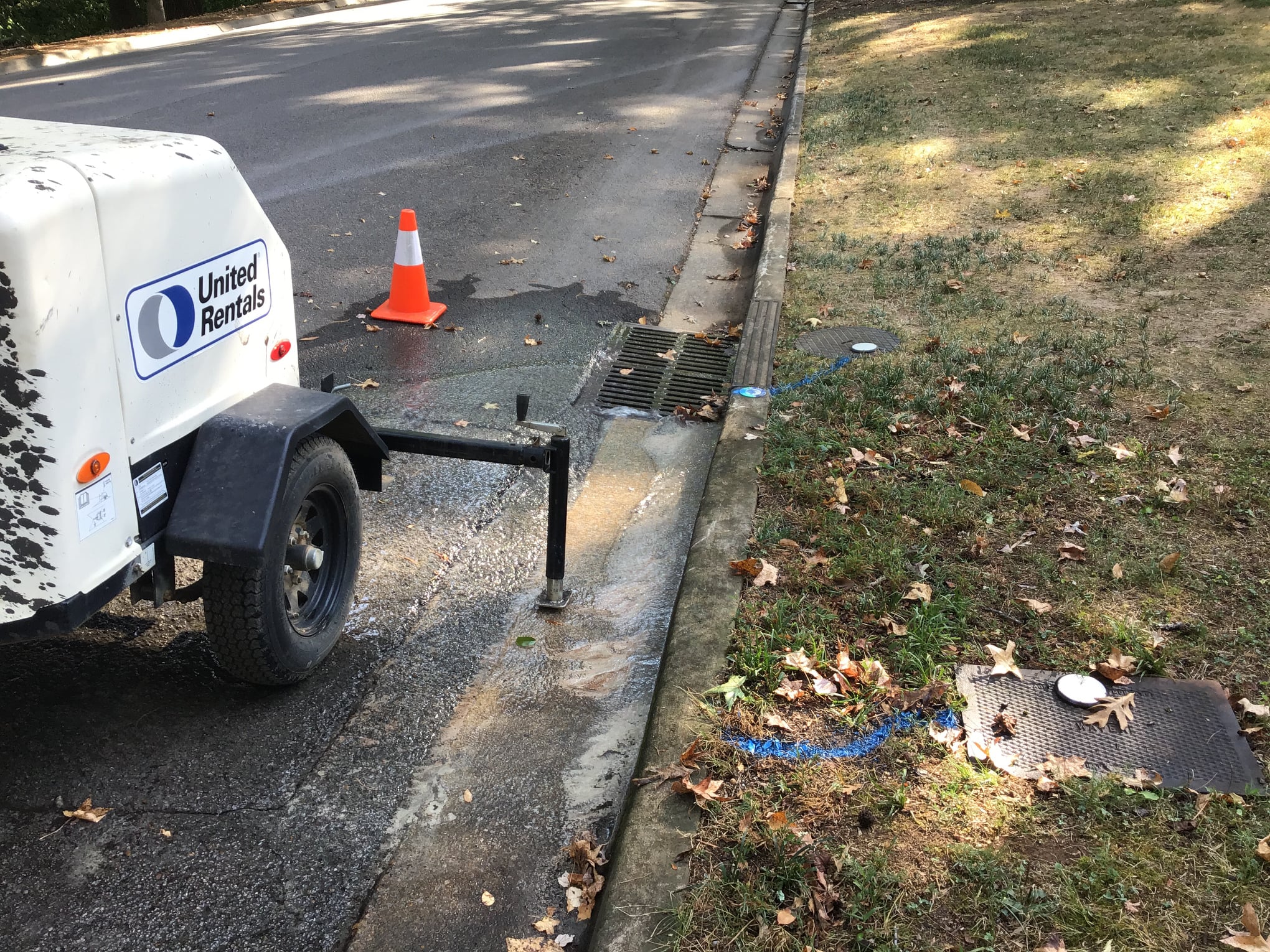 But because it is close to the Ironman race, the city has asked them to hold off on making the repair until after the race. 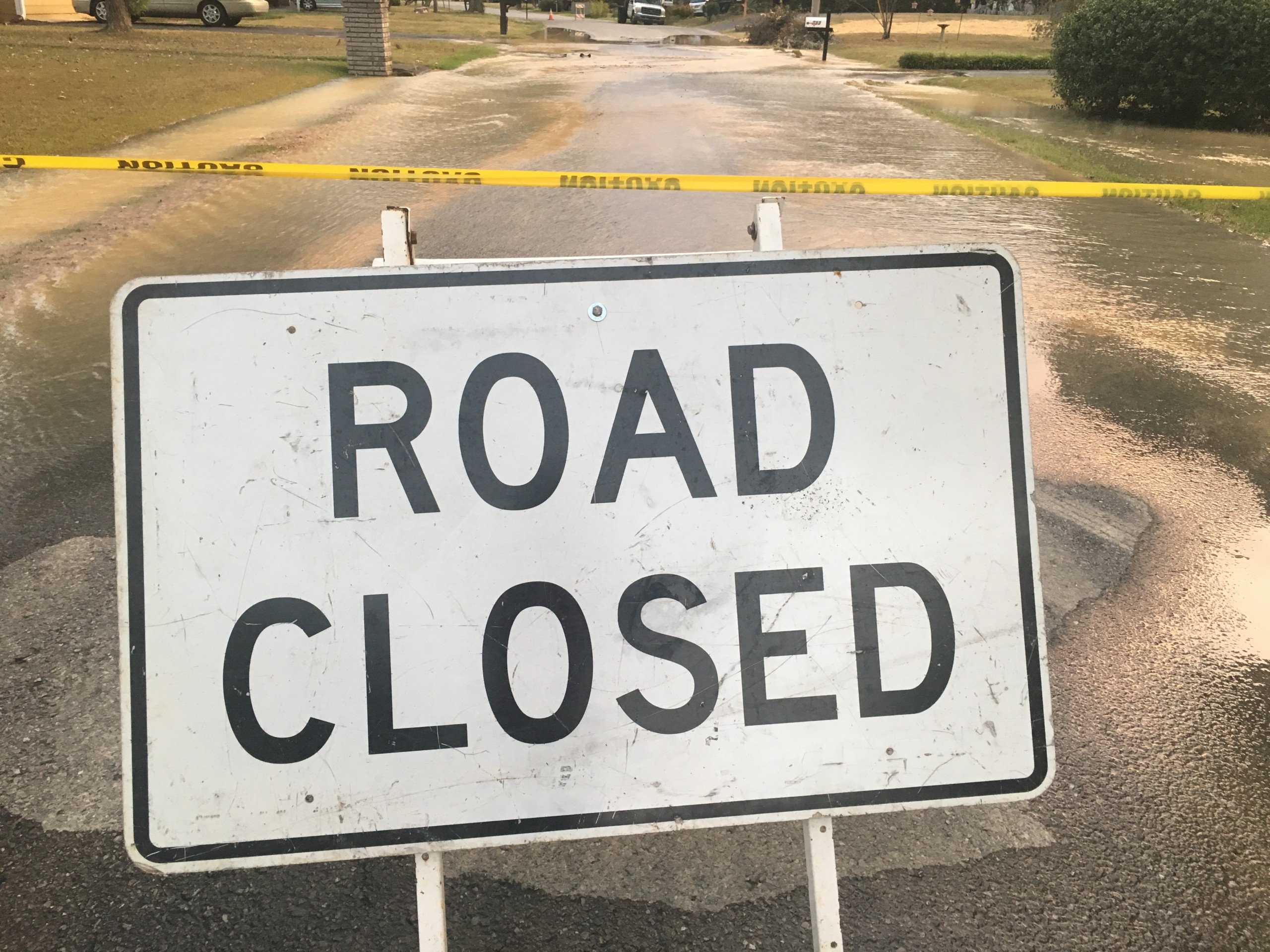