“Students from the Asian Council and other allies on campus held this event to not only support and pray for the victims of the Atlanta shooting, but to intercede for the rising hate crimes and speech against Asian and Pacific Islander brothers and sisters,” said Dr. Arlie Tagayuna, associate professor of sociology at Lee and faculty sponsor of the Asian Council.

According to Stop AAPI (Asian American and Pacific Islander) Hate, there have been nearly 3,800 incidences of discrimination in businesses, public spaces including places of worship, and schools/universities in the past 12 months.

“I believe as an academic and faith community, we share the sentiment to carry the burdens and hurt of those who are the least among us,” said Tagayuna.

The vigil included students and faculty from Lee sharing their feelings through prayer, stories about the victims, and worship. Included were students Madelaine Setiawan, Lucy Ren, Mia Hill, and Jen Condon, who helped organize the event.

“While many of our Asian brothers and sisters are hurting due to the Atlanta massacre, it was comforting to see faces of Lee University’s faculty, staff, and students who came to the event to stand, listen, and pray with us,” said Setiawan, a junior history and political science double major at Lee. “While this is a hard time for all of us, we are grateful for the support that we have received.”

The Asian Council is a club that strives to promote the Asian culture to students at Lee. Open to everyone on campus, it strives to create a learning space for everyone to share about different Asian cultures. Past events include celebrating Lunar New Year, making Asian dishes, and participating in the annual Culture Fest.

For more information about the Lee University Asian Council, contact Tagayuna at atagayuna@leeuniversity.edu. 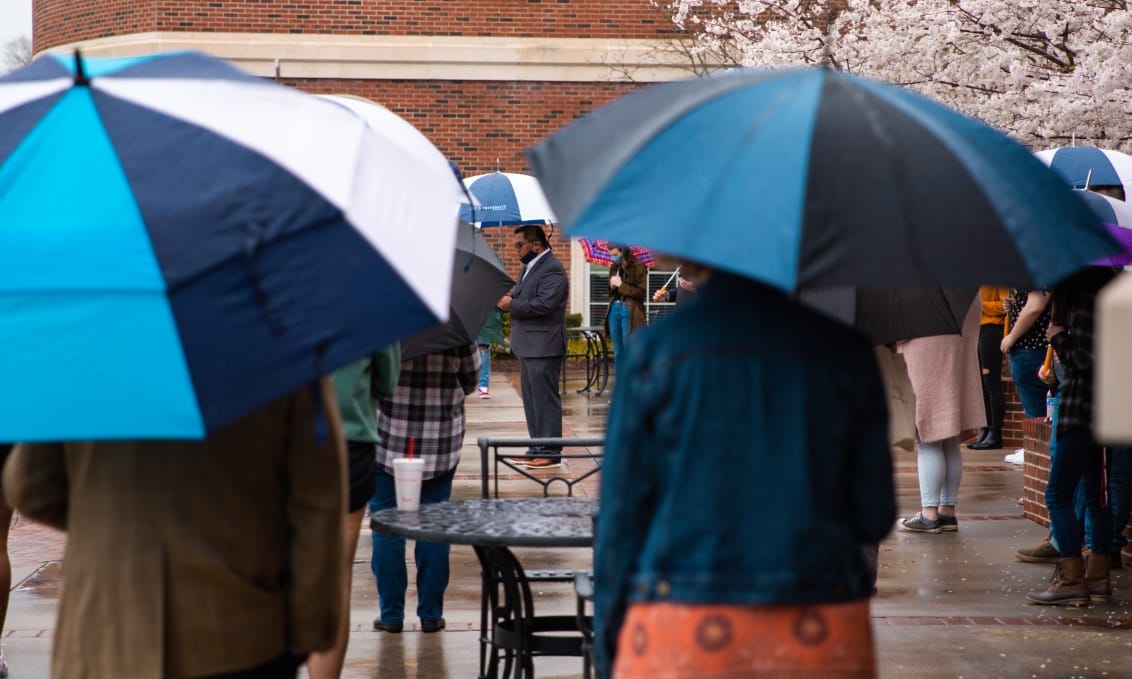