“Avengers: Endgame” is predicted to be one of the biggest movie events of the year, and some people who scored tickets to sold-out showings on opening night are hoping to cash in. They’re trying to resell their tickets online with steep price markups.

On eBay, one scalper is asking for up to $25,000 for two tickets at a theater in Reno, Nevada. That person started the bidding at $15,000, meaning as of now, they won’t let anyone offer anything less.

Currently, the lowest-priced tickets on eBay start at $750 for five. Those tickets are only good for a movie theater in Illinois. Fans from Arizona to Arkansas can get exorbitantly priced tickets from a variety of eBay sellers. One ticket to a 3D screening in New York City is offered for $7,500. While this ticket doesn’t have any bidders yet, it’s being viewed by 122 people per hour, according to eBay.

The price-gouging is possible because theaters are sold out across the country. As specific theaters sell out, fans will search all over for the rare tickets available in their area. The film opens Thursday, April 25, so fans have a couple of weeks to seek out tickets.

Clearly, “Avengers: Endgame” will be a box office smash, but it didn’t take early ticket sales to predict that. The previous film in the franchise, “Avengers: Infinity War,” earned $250 million in box office its opening weekend, edging past “Star Wars: The Force Awakens” for the highest opening weekend of all time. It soon became the  highest grossing film of all time worldwide. 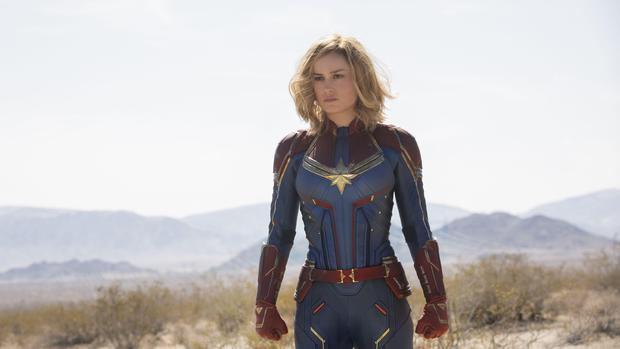 Most anticipated films of 2019 49 photos