Bear madness in Tennessee (and a few other animals, too)

NASHVILLE, Tennessee (WDEF) – Nashville is all abuzz this week over the black bear stalking the woods north of town.

There have been several sightings this fall, but a hunter finally caught an image of it on a trail cam he used for tracking deer.  And he’s a big one.

Dale Grandstaff with TWRA says “We believe this bear is the same bear that has been hanging out in this area all fall. He’s not moving very far and it appears he might be here to stay.”

The bear knows what he’s doing… there isn’t any bear hunting allowed in Middle Tennessee. 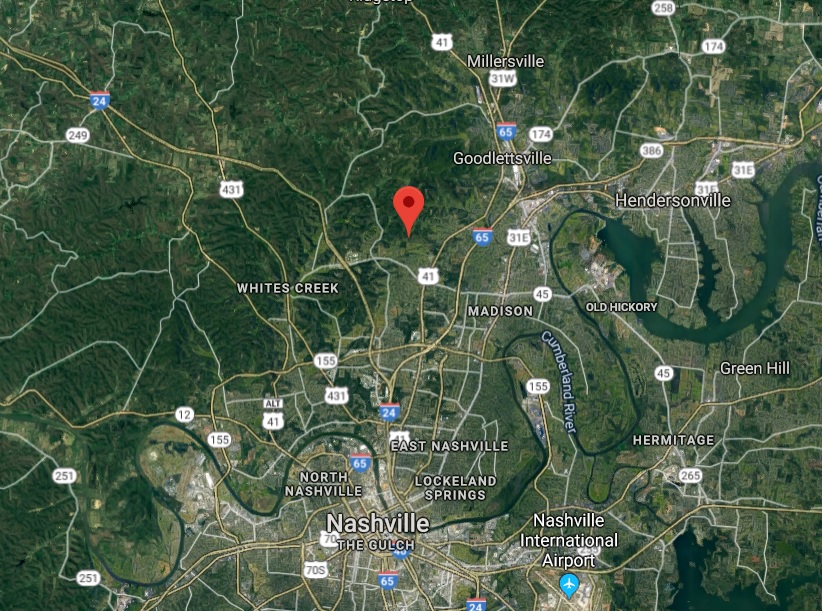 But there have been plenty of other wildlife battling four our attention this week.

Like the bear who wandered around an Econo Lodge in Gatlinburg this week.

Or the mamma bear and cubs who climbed into a car for chewing gum.

But wait, we’ve got more from TWRA.

Take a look at this photo taken by Matthew Clement of Gordonsville.

He came home to find this life and death struggle between a snake and a young hawk.

The Hawk may be on top, but the rat snake wrapped its tail around the head and tail of the bird and pulled them together.

The homeowner separated them with a stick and they both went on their way, unharmed. 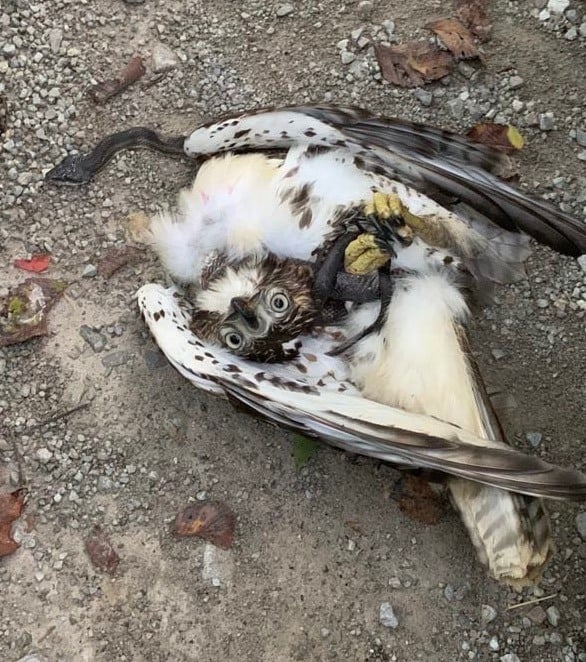 And then there is this video posted by a hunter in Hardeman County.

It seems a turkey decided to chase off some deer from its favorite feeding area.