Here’s a look at the week ahead on our “Sunday Morning” Calendar:

Tuesday’s the day the Supreme Court hears cases of alleged partisan gerrymandering of Congressional districts in Maryland and North Carolina.

Gerrymandering: A threat to democracy?

On Wednesday, President Trump awards a posthumous Medal of Honor to Staff Sergeant Travis Atkins for gallantry in Iraq. 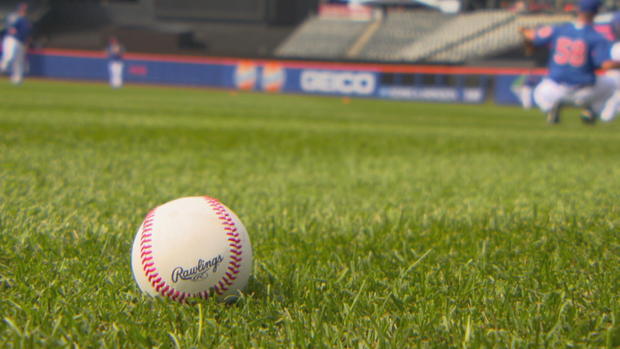 Thursday is Opening Day in the U.S. for major league baseball – the earliest ever – with all 30 teams scheduled to play.

And Saturday sees the NAACP Image Awards ceremony in Hollywood, celebrating the accomplishments of people of color in the performing arts.